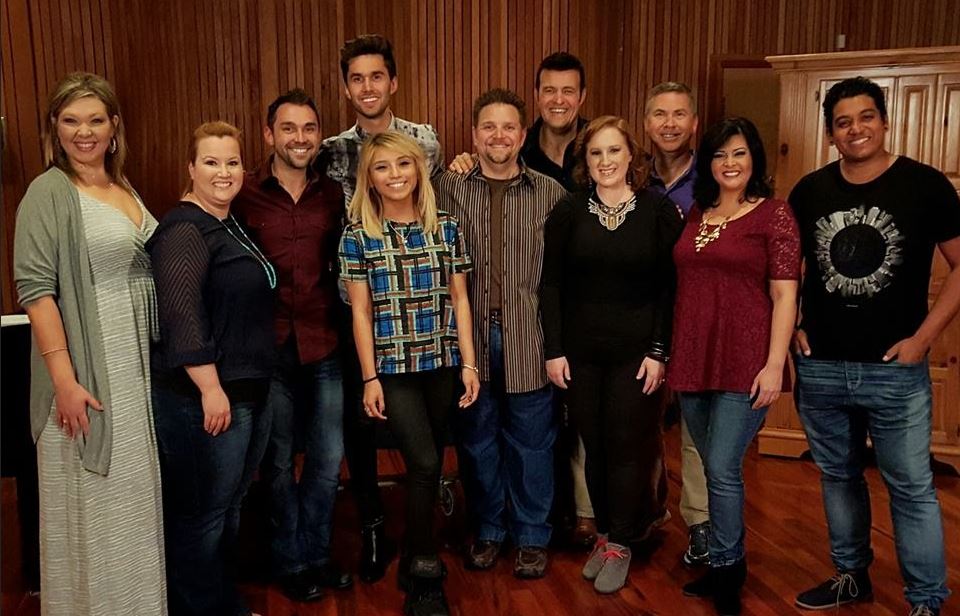 When you’re visiting EPCOT the next time, do yourself a favor and head over to the American Adventure pavilion in the early afternoon to catch one (or more) a capella performances of the Voices of Liberty. Their show is amazing all year-around, but I think it’s extra special during the holidays.

Many members of Voices of Liberty, and the same arranger – James Ray, have combined to form Voctave – an a capella group that is making music beyond the gates of EPCOT. Many have been comparing them to the breakout a capella group Pentatonix.

Listen to this new video that features a vocal arrangement of the stampede scene from Disney’s The Lion King musical for a taste of their talents:

I’m also a fan of their Christmas mashup of The Bells of Notre Dame from Disney’s “The Hunchback of Notre Dame” with Carol of the Bells.

I could listen to them all day. If you feel the same way, you can now buy Voctave’s first Christmas album on Amazon.