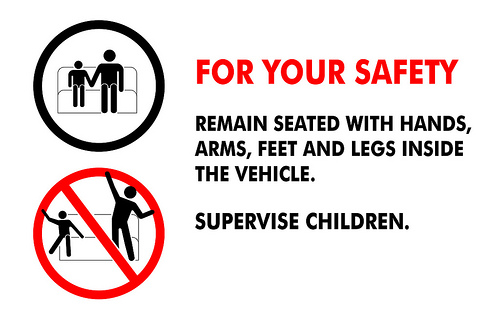 A sad accident at Disneyland Paris yesterday where a 5 year old boy was hospitalized with serious injuries after falling off the boat he was riding in on the Pirates of the Caribbean attraction. According to reports, the child fell off the boat and ended up stuck between the boat and the platform where he suffered chest compression injuries.

Over the years, the some of the most serious of injuries on Disney’s attractions have come from when guests attempt to leave their ride vehicles before directed to do so at the end of the experience. Frankly, there is very little Disney can do to prevent this, if someone wants to defeat Disney’s safety measures, there is often a way. Disney has added additional warnings both audibly and in signage on and around the attraction vehicles and they do train cast members to be better about making sure younger guests are seated in the middle of a seat with an adult between them and the exit of the vehicle.

While it’s way too early for any official report, the initial reports from the scene indicate that yesterday’s accident at the Pirates of the Caribbean attraction at Disneyland Paris falls into the last category. According to this article, the police investigator said, the boy “accompanied by his father, lost his balance when the boat was arriving at the end of the ride… [he] fell and found himself stuck under the boat.” Cast members and guests on the scene helped lift the boat off the child.

There are many factors the final investigation needs to investigate. But in the mean time, we can all make sure we stay safe on any theme or amusement park attraction and avoid accidents like this ourselves. No matter who was at fault, a child was injured and we all wish for his swift and complete recovery.