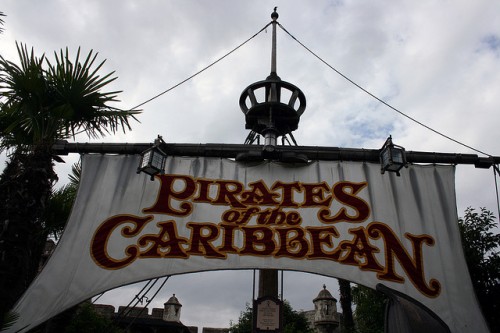 Good news from Disneyland Paris, the Pirates of the Caribbean attraction in which a 5-year old child was injured on Wednesday reopened for normal operations on Saturday. Authorities gave permission for the ride to reopen after it was found to be free of defects or operational issues.

According to reports, the child, who was treated at hospital for chest compression injuries after the accident, has improved and has left the hospital.

Two pieces of great news. We wish the child and his family a swift recover and we’re glad to see that, so far, it was not a problem with the ride itself that caused this accident.

Previously: 5-year old injured after fall from Pirates of the Caribbean boat at Disneyland Paris.