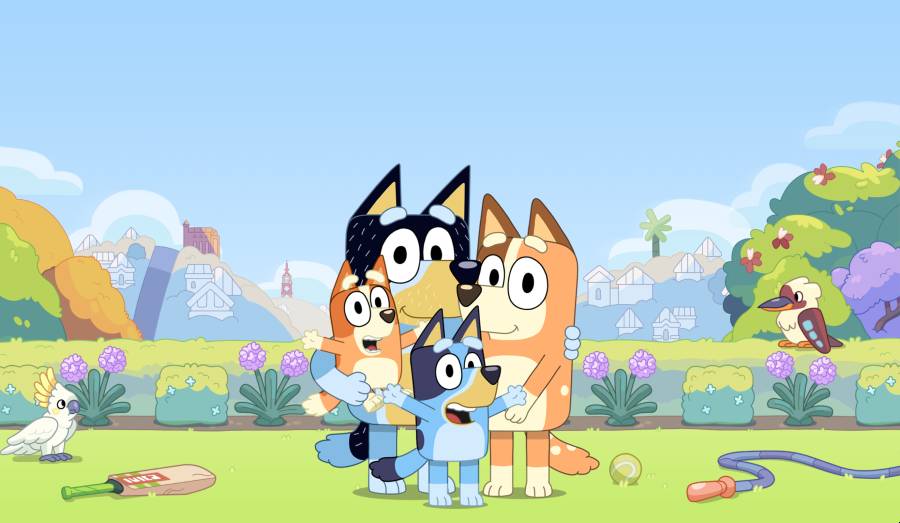 Move over Peppa Pig and make room for Bluey on Disney Jr.

A new series from Down Under is heading to Disney Channel’s Disney Jr. Bluey follows the adventures of a 6-year-old Blue Heeler puppy who has endless imagination and loves to play. The dog is very lovable and the show promises timely messages. It premieres this… Read More »Move over Peppa Pig and make room for Bluey on Disney Jr. Singer-songwriter Sia swam over from Australia to join Pixar’s “Finding Dory,” performing the film’s end-credit song, “Unforgettable.” American songwriter Irving Gordon wrote the song in 1951, and in 1992 won a Grammy for it when Natalie Cole included the tribute to her late father on… Read More »Australian singer Sia performs end-credit song “Unforgettable” for Pixar’s “Finding Dory”

Passengers on board a recent flight from Brisbane to Sydney Australia were treated to a mid-air serenade by Disney’s The Lion King Australia cast. Members of the cast had just been in Brisbane to announce the production would travel there in September once showings in… Read More »Cast of Australian The Lion King Flashmobs Fellow Airline Passengers

Synergy Down Under – Village Roadshow