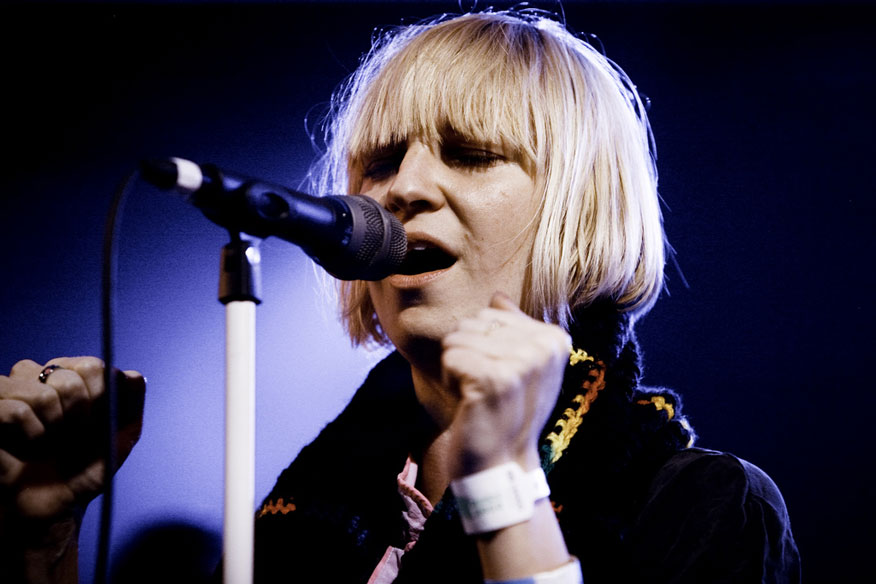 Singer-songwriter Sia swam over from Australia to join Pixar’s “Finding Dory,” performing the film’s end-credit song, “Unforgettable.” American songwriter Irving Gordon wrote the song in 1951, and in 1992 won a Grammy for it when Natalie Cole included the tribute to her late father on her album of duets.

Five-time Grammy nominee Sia, who announced this week her 22-city North American “Nostalgic for the Present” tour, performed the song for the first time on “The Ellen DeGeneres Show.” DeGeneres, as you know, is the voice of the much beloved and forever forgetful blue tang Dory.

If you’re wondering why Sia doesn’t show her face in the video, it’s something she started in 2014 to both maintain some privacy and take the attention off her look and onto her music where it belongs. 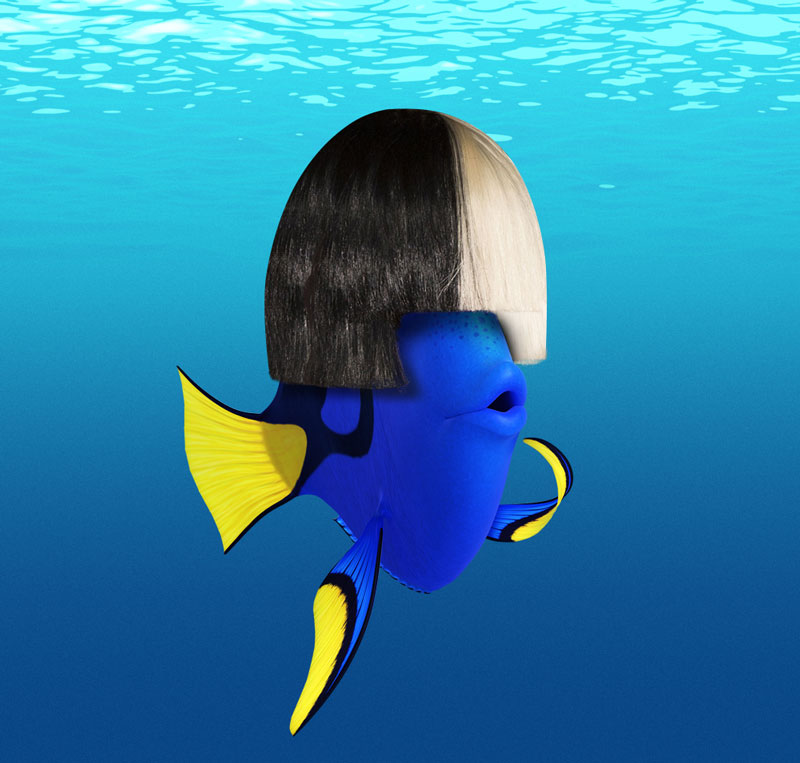 “Finding Dory” director Andrew Stanton has long been a fan of the native Australian performer. “In the same way Robbie Williams did his own unique twist on a classic song for ‘Finding Nemo,’ Sia captures the soulful truth of the Nat King Cole classic ‘Unforgettable,’ and makes it all her own,” said Stanton. “They are a perfect complement to one another, just like the two films.

“We couldn’t be happier, and are really hoping to get tickets to her October show at Oracle Arena in Oakland, Calif.,” the director continued. “Just throwin’ it out there.”

The “Finding Dory” soundtrack, featuring Thomas Newman’s score and Sia’s rendition of “Unforgettable,” will be available from Walt Disney Records on June 17, 2016, you but you can pre-order it now. Rated PG, “Finding Dory” opens nationwide the same day.