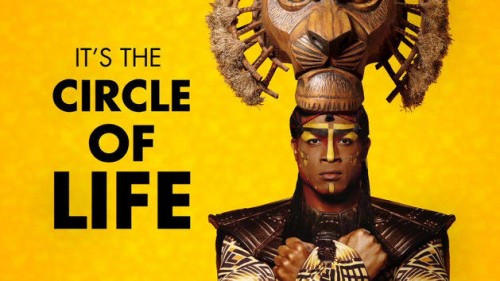 Passengers on board a recent flight from Brisbane to Sydney Australia were treated to a mid-air serenade by Disney’s The Lion King Australia cast. Members of the cast had just been in Brisbane to announce the production would travel there in September once showings in Sydney wrap up.

Those flights across Australia can get pretty boring, maybe they should make this a feature on every flight. Have you seen The Lion King Musical? What did you enjoy the most from the production?