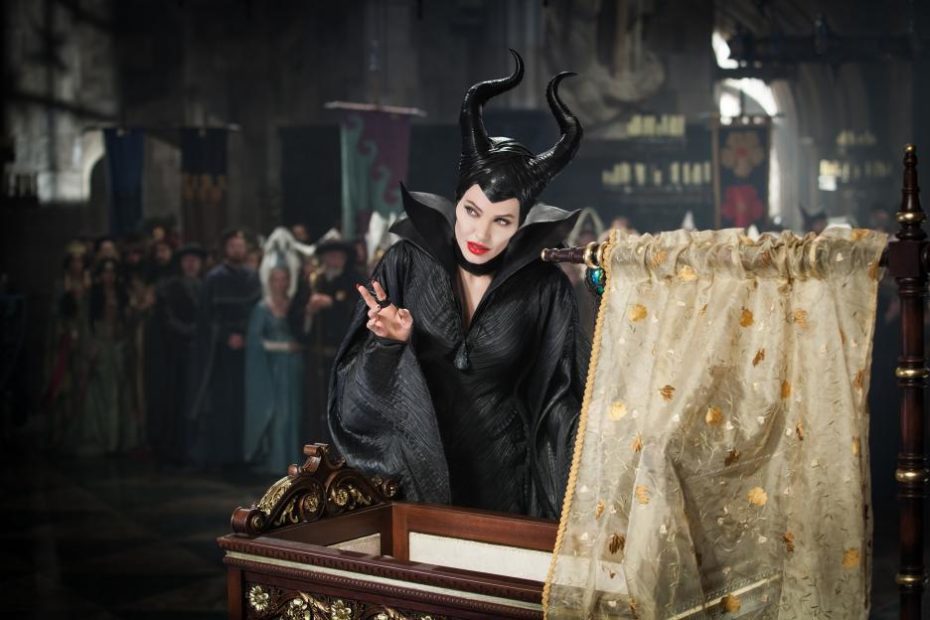 “Maleficent” sequel being scripted for Disney

Disney has hired Linda Woolverton, screenwriter for “Maleficent,” to return and pen its sequel. The studio is reportedly keeping Angelina Jolie closely in the loop in hopes she will return to star. The first “Maleficent” did well for Disney in a slow box office year… Read More »“Maleficent” sequel being scripted for Disney

With the hit movie Maleficent, Disney took on a big challenge, not only would the attempt to retell the story of Sleeping Beauty, one of Walt Disney’s animated classics, but they’d be doing it in live-action. However, as soon as everyone heard that Angelina Jolie… Read More »DVD Review: Maleficent Brings Fire to Fairytale retold 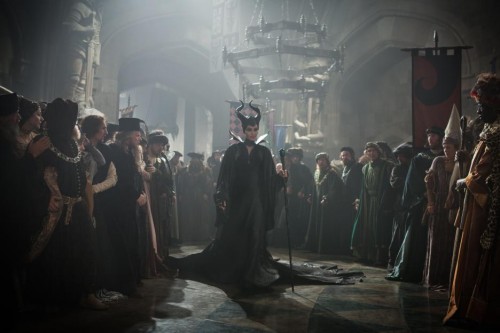