The sequel to Disney’s popular retelling of the Sleeping Beauty story through the eyes of Maleficent is ready to spread the fairy tale magic even further. Announced today, the film will open nationwide on October 18, 2019 and will be titled – “Maleficent: Mistress of Evil.”

The first teaser poster for the sequel was also released. 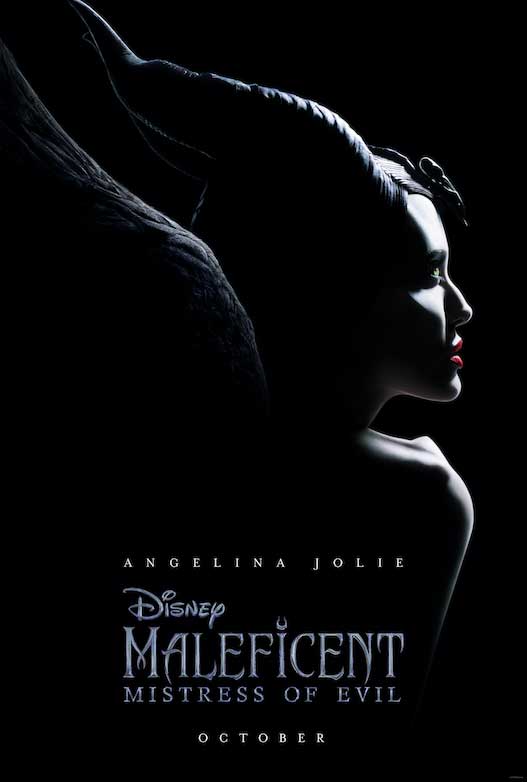 Angelina Jolie is reprising her title role as the evil, or perhaps just misunderstood, fairy Maleficent.