“Maleficent” sequel being scripted for Disney 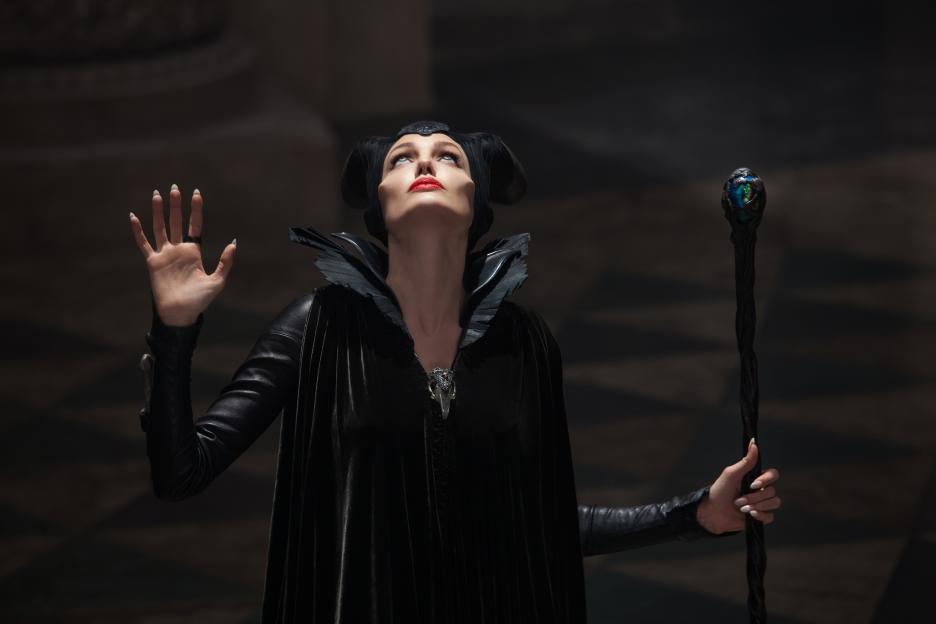 Disney has hired Linda Woolverton, screenwriter for “Maleficent,” to return and pen its sequel. The studio is reportedly keeping Angelina Jolie closely in the loop in hopes she will return to star.

The first “Maleficent” did well for Disney in a slow box office year conjuring $758.4 million worldwide (and hundreds of millions more in toys and DVD sales since then).

The first film retold Disney’s animated classic Sleeping Beauty with more complex characterizations and motivations and recast the animated film’s villain Maleficent as a dark hero. Considering that story has already been told, it will be interesting to see what other fairy tales the next film chooses to explore.

Are you excited about the possibility of watching more Maleficent?