BattleBots on ABC – The Official Trailer 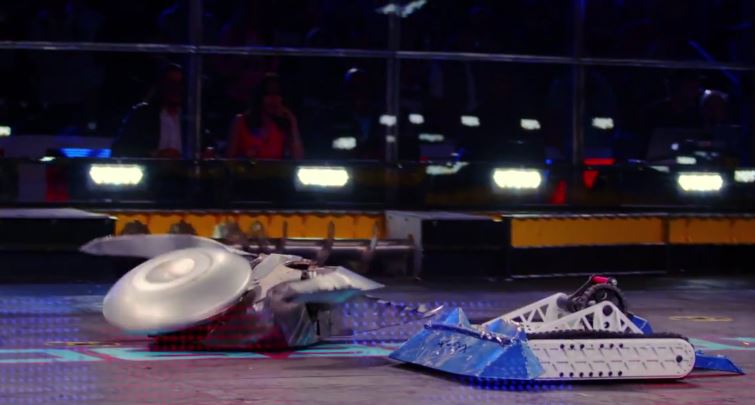 In the first official trailer for ABC’s resurrection of the popular robot fighting show BattleBots, we finally get a glimpse of robots in combat in the arena.

During the first night of the six-episode tournament, 8 teams will converge in an arena of minefield and hazards for the ultimate shot at glory during the Qualifiers round. Each match will consist of a single three-minute bout in which the goal is to completely destroy or disable the opponent. If there is no knockout during the three-minute battle, the panel of judges will declare a victor to move onto the next round.

The 8 teams slated to compete during the Qualifiers round are listed in alphabetical order below: