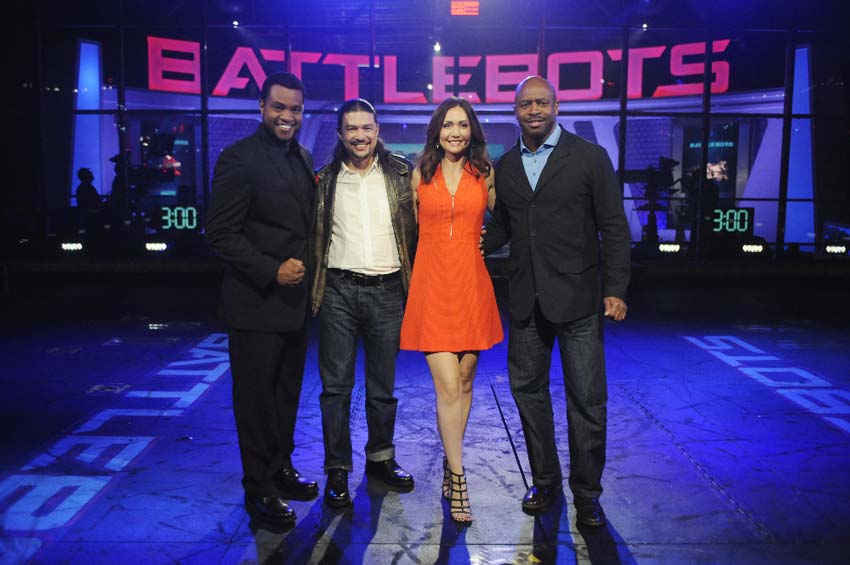 Remember the opting seen in Big Hero 6 when Hiro enters his little robot in a battle? Well, robot battles are back on TV starting June 21st on ABC.

“BattleBots” is a reimagined take of the killer robot combat sport from Whalerock Industries and the creators of the original “BattleBots” franchise, Ed Roski and Greg Munson. The home made robots will battle against each other, in a single elimination tournament style format, until there is one champion. The six episode series features next generation robots – bigger, faster and stronger than ever before.

The show will have a greater emphasis on the design and build elements of each robot, the bot builder backstories, their intense pursuit of the championship and the spectacle of the event. Separate weight classes will be eliminated so that robots of all sizes will battle against each other.

State of the art onboard technology and cameras will provide audiences with enhanced viewing and combat analytics. There will be cash prizes for winners in the Championship Rounds. MGM Television, which has a development deal with Whalerock Industries, will be distributing the program internationally.