Easter Eggs and other hidden tributes in Pixar’s “Inside Out”

Note, thanks to Leo Holzer for his help with this article. Light spoilers ahead. 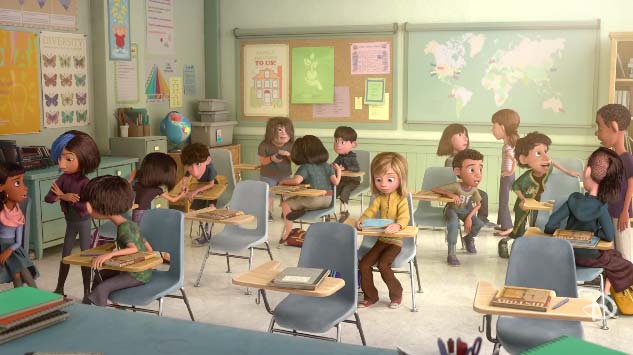 Aside from their fantastic story telling and animation, the clever people at Pixar Studios are known for their Easter eggs. Those are the little secrets and references that are inserted into every film.

For example, one Easter egg in the film that was confirmed both with Ronnie del Carmen and Domee Shi is that Jangles the clown is a tribute to the late Joe Ranft and modeled after his Buttocks the clown costume. 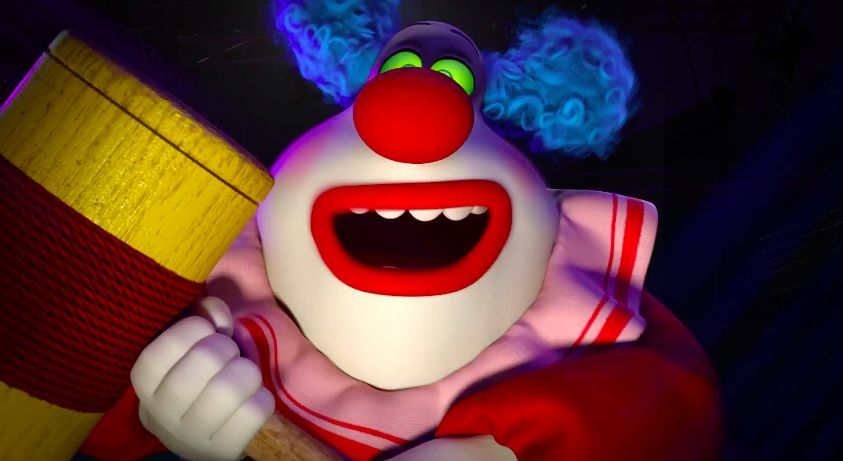 If you don’t know who Joe Ranft was, Google his name. The impact he made as this Gentle Giant of storytelling and his legacy is amazing. Ranft taught so many others to believe that when hitting one dead end after another in crafting a film’s story to just keep working at it and “trust the process.”

There’s not one Pixar film that didn’t go through numerous retoolings throughout its production cycle. 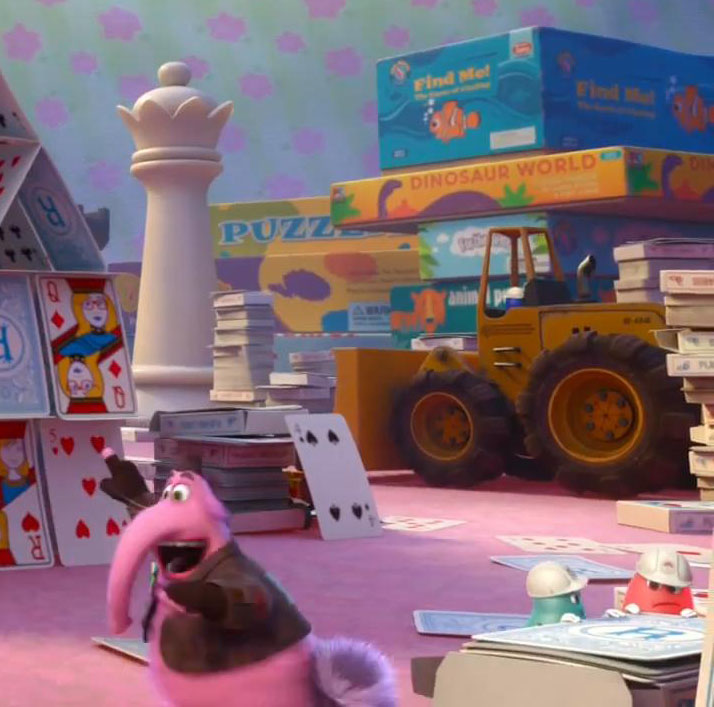 What I did not see were the Pixar ball, the Luxor lamp, or the Pizza Planet truck. If you see them let us know where they are!

previousIs Disney’s America being Resurrected? (Hint: No)
next“Maleficent” sequel being scripted for Disney