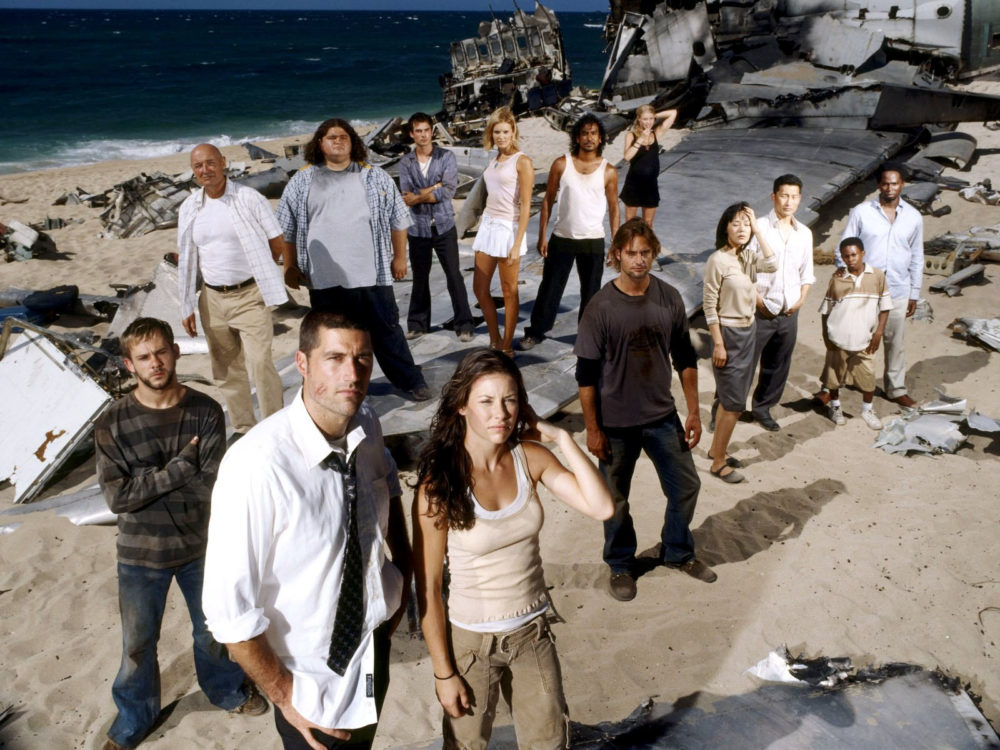 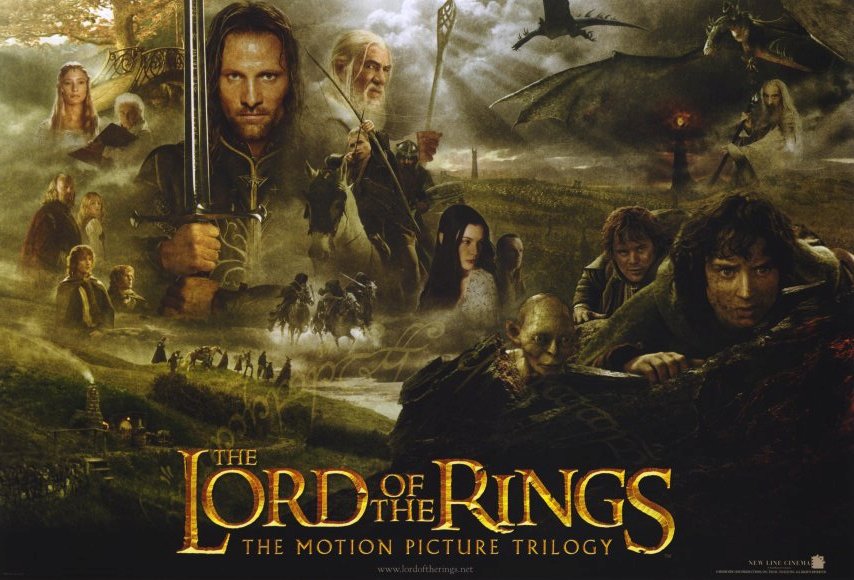 A Marvel-ous Guide to Holiday Shopping

Still looking for some gift ideas for the Marvel fan in your life? Marvel’s got you covered. Last week’s episode of The Watcher featured gift ideas ranging from the obvious (like Guardians of the Galaxy on video) to the unique (like getting a personalized item… Read More »A Marvel-ous Guide to Holiday Shopping

If you’ve noticed that I haven’t been linking out to Amazon very much here on the blog, it’s because Amazon has been making it very difficult to pre-order DVDs through its service. It’s been in a dispute with Disney over pricing, promotion, and whether Disney… Read More »Amazon and Disney kiss and make up. DVD’s available for pre-order again

Once again, Amazon is picking a fight with a company over sales of a product, and this time, they’ve chosen to go up against Disney. According to a story by Deadline.com, Amazon is trying to renegotiate its contract terms for a bigger slice of the… Read More »Amazon in Sales Dispute with Disney Over Upcoming DVD Releases

Are you ready to return to Monstropolis and one of the modern animated classics? “Monsters, Inc.,” one of Pixar’s most beloved and visually imaginative feature films, arrives for the first time on Blu-ray 3D in the “Ultimate Collector’s Edition” 5-Disc Combo Pack on February 19,… Read More »Monsters Inc on Blu-Ray 3D DVD for First Time in February

If you want to lock in what will most likely be the lowest price on a slew of upcoming Walt Disney Home Entertainment releases, act fast. Amazon has revealed $5-$8 coupons for seven upcoming Disney Blu-ray releases, including Finding Nemo (December 4, 2012), The Avengers… Read More »Pre-Order Disney Blu-Ray DVDs And Save Big, Deal Ends Soon

The new Mickey Mouse shaped soap dispenser from Method is fun looking and sure to be a perfect addition to any Disney fan’s home. We’re users of Method here and will definitely be ordering a couple of these for ourselves. Available online at Amazon.com. Couple… Read More »Mickey Mouse Shaped Soap Dispenser