Star Wars and Marvel are two big intellectual property acquisitions for Disney that are already paying off (to put it mildly). Not that Disney is in the market to add more franchises to its collection, but Bob Iger has said they would make the move if everything worked out right. In reality Disney doesn’t even need to buy them, it might just want to, license the IP rights for animation, comics, and theme parks. Some of these acquisitions may be strategic too. As we found out with Harry Potter, not owning theme park rights can result in gains for your nearest competition instead of you.

Here are 5 franchises Disney should add to its stable: Lord of the Rings: Hollywood rumors have this as the hottest property in town. All the movies are in the book and theme park rights are being sold (one is opening in Spain soon). Disney needs to do what it takes to secure the rights for theme parks domestically. Not because I want a LOTR park as a fifth gate, but because it can use that as leverage to, stay with me here, get Universal Orlando to trade back the theme park rights for Marvel. Bam! 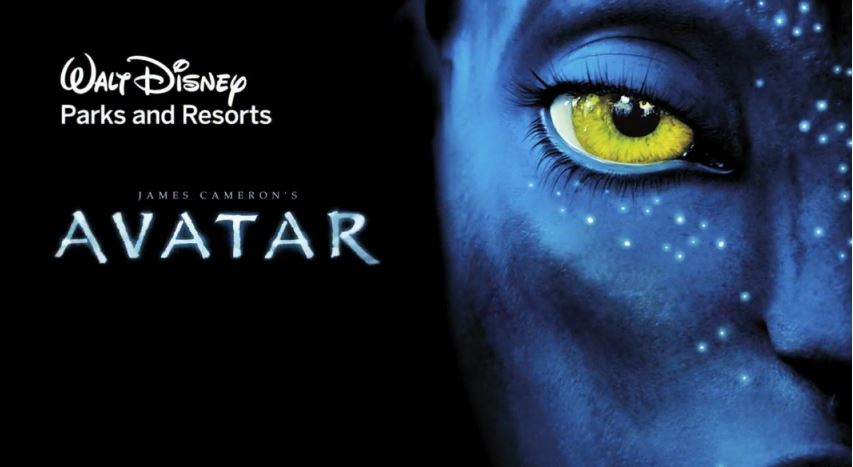 Avatar: This one is a long shot. Disney just bought Lucasfilm and 20th Century Fox is probably still sore about losing the Star Wars franchise it had distribution rights to. Fox and James Cameron have also agreed to a 3 picture deal for sequels to the popular Pandora movie. However, Disney has the theme park rights to Avatar. That means Disney has a lot invested in the success of the Avatar franchise. Iger’s made a career out of acquiring franchises the company already had a partnership with in some way, Avatar should be on that list.

Dungeons and Dragons: This one is a bit of a stretch, but all those kids who grew up playing dungeons and dragons around the kitchen table are now parents with kids of their own. I see this as a potential Virtual Reality play for a next-generation theme park for Disney. Something that allows them to take their amazing storytelling skills honed by generations of imagineers and turn it into an interactive experience.

Parker Brothers Games: Thanks to Wreck-it Ralph, Disney already has a deal with Parker Brothers for the animation rights for some of its games, but, if it hasn’t, it should sew them up for theme parks too. Titles like Q*bert, Frogger, Risk, Avalanche, and more all have great theme park potential especially when combined with Wreck-it Ralph (which is getting a sequel) or even the Toy Story franchise (which is getting whole land at Disney’s Hollywood Studios).

Amazon Prime TV: The television world is cutting loose its ties to network TV. Leading the way is Amazon and Netflix. Disney already has a deal with Netflix with some of its Marvel properties, but I think they should keep an eye on Amazon, which has just introduced six animated children shows as part of its 2015 pilot season. Given the ubiquitous nature of iphones and ipads in every 6 year old’s hands, they’ll be expecting to see some of these characters on their next theme park visit. Think of it like the new Nickelodeon if that helps. Disney can have those eyeballs if they want too. Probably for pretty cheap right now too. 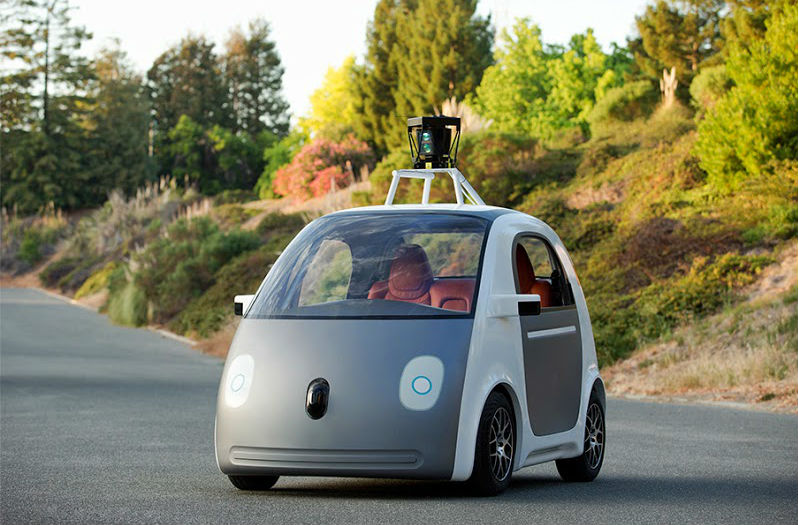 Bonus – Google Cars: Okay, this one is definitely a stretch, but have you seen those cute little cars Google has designed to zoom around the streets of San Francisco completely autonomously? What better way to introduce them to the world than with a relaunch of the Autopia property. Throw in a character in the next movie in Pixar’s Cars franchise and there’s your synergy. (Okay, I know Honda was just been announced for Disneyland’s Autopia, but they could still do it out here). Plus, I’d really like to see Google and Disney work together to solve the world’s transportation issues, wouldn’t you?