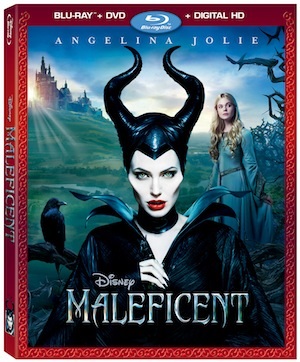 If you’ve noticed that I haven’t been linking out to Amazon very much here on the blog, it’s because Amazon has been making it very difficult to pre-order DVDs through its service. It’s been in a dispute with Disney over pricing, promotion, and whether Disney or Amazon is left holding the bag when Amazon loses money to match competitor prices.

Word on the street (aka the Wall Street Journal (paywall, so no link)) is that the two companies have negotiated a new long-term team. That means you should be able to pre-order Disney DVDs again and, hopefully, get some great discounts.

So who won this dispute? If one side has bended, it’s believed to be Amazon. Disney has some big movies coming to DVD soon “Guardians of the Galaxy,” “Maleficent,” and more are expected to do huge sales for Disney and Amazon probably wanted to make sure it got its share of that money. 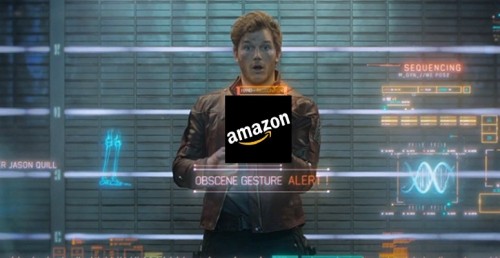 Frankly, I was always amazed how much Amazon was able to discount DVDs from Disney. For a DVD you might pay $30 for in a store, Amazon was usually willing to sell that to you for $16 as a pre-order, just to make sure they got the sale.

As the vaudevillians used to say, “we lose money on every deal, but we make it up on volume.” Translated to Amazon speak, they know that by hooking you with a few loss leaders, you’re more likely to buy that book or music you really wanted through their website than another.

That was the root of my issue with Amazon in this dispute. They were cutting off their nose to spite their face. I had a bad taste in my mouth every time I saw a Disney DVD I could not pre-order on Amazon or a recent release with little or no discount, when competitors were providing better options across the board.

I like Amazon because it’s willing to scratch the back of the people who help it sell through it’s affiliate program. Any time you click on an Amazon link here on the blog and by something, you’re helping support the blog with 4-7% of the purchase price coming back to the blog.

I hope Disney and Amazon are able to find a win-win-win situation that makes the two companies and their customers winners. We’ll know soon how this deal works out.