Can Disney’s Alice In Wonderland slay the Blue beast that is Avatar? We’re going to find out in about 3 weeks. But first, it will have to push the popular film from its perch inside the various IMAX an 3D theaters around the globe. That… Read More »Alice In Wonderland’s 3D Problem 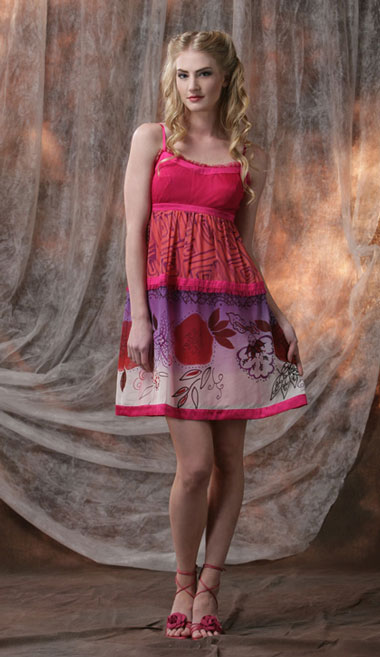 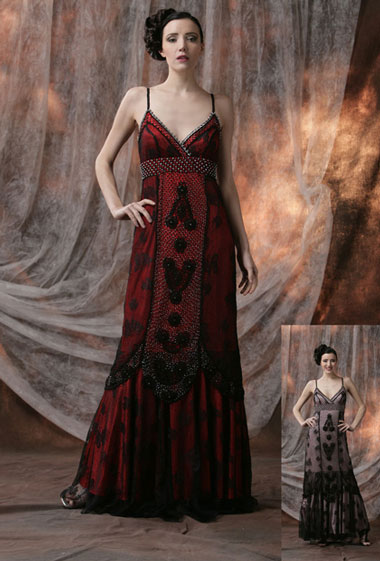 Paperinside has a collection of free Alice in Wonderland papercraft creatures you can make yourself. There are seven different creations in all. (Link)

Alice in Wonderland remixed into song

Via Youtube: The music video for my song ‘Alice’, an electronic piece of which 90% is composed using sounds recorded from the Disney film ‘Alice In Wonderland’. (via Kottke)