Dancemoms, budding bunheads, plus fans of Gilmore Girls and the writing style of Amy Sherman-Palladino will be sad to hear that Disney has order the cancelation of the ABC Family show Bunheads after just one 18-episode season. The show had been on the bubble for… Read More »Bunheads Dances Off The Schedule for Good 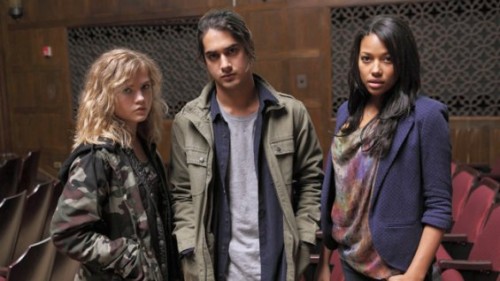 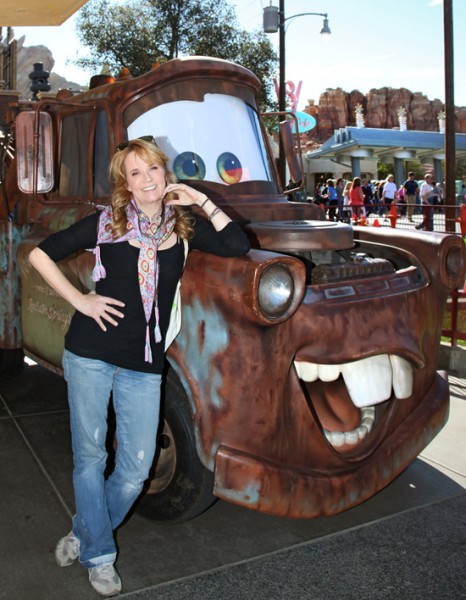 So I can’t resist sharing her photo from when she stopped by to experience Cars Land at Disney California Adventure with her family and friends. Here she is with Tow Mater, who knows something about time travel himself, in Radiator Springs. I’d love to see her voice some characters for Disney, perhaps in a future Pixar film? Who knows. Read More »Lea Thompson Meets Tow Mater at Cars Land 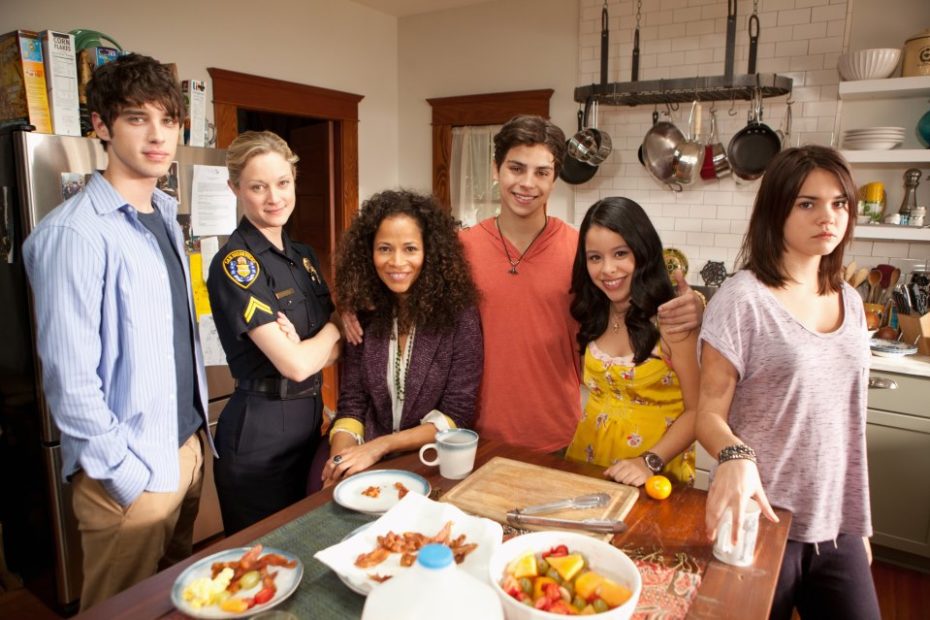 Tonight is the second season premier of Melissa & Joey on ABC Family. (Although since the first half of season 1 aired two summers ago and the second half aired last summer, seems to me like it should be season 3, but I won’t quibble too much.)

I’ve got to admit I started watching for one reason – I’ve been a Melissa Joan Hart fan since her Clarissa Explains it All days. Yes, that means I watched all of Sabrina the Teenage Witch as well.

In this sitcom with Who’s the Boss overtones, she stars as Melissa Burke, a city counsel member in Toledo, Ohio. She’s a single woman whose world is rocked when her sister and brother-in-law are accused of running a Ponzi scheme. Her brother-in-law goes on the run, and her sister winds up in prison. What that meanas for Melissa is that she is now responsible for her teenage niece Lennox (Taylor Spreitler) and Ryder (Nick Robinson).

As she’s trying to figure out what to do with them, enter Joe Longo (Joseph Lawrence). He worked for Lennox and Ryder’s parents and is now on the street with a ruined reputation. Of course, it doesn’t help that his wife kicked him out and filed for divorce. He winds up becoming the family manny (you know, male nanny), which is a good thing since Melissa can’t even boil water.Read More »Getting Ready for Melissa & Joey’s Season Two Premier Tonight on ABC Family

Stephen McPherson who came to ABC in 2004 and is credited with leading the network to great ratings and excellent TV programs (like LOST and Modern Family) has abruptly resigned from the Walt Disney Company. This comes on the eve of ABC’s presentation of its… Read More »ABC’s chief departs just before fall slate is announced