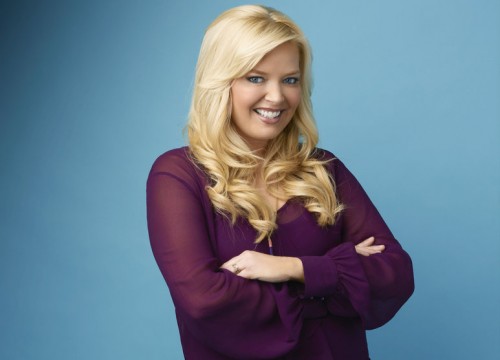 Dancing Fools will be hosted by Melissa Peterman, who you may know from many other series one of them being Baby Daddy, also on ABC Family. This half-hour comedy will be executive produced by Phil Gurin. Looks like they’re trying to capitalize off the momentum of the popular Bunheads series.

The Vineyard (working title) is set as the coming of age story of a handful of 20-somethings on Martha’s Vineyard for the summer.  We will see what summer has in store for this group as they live in tight quarters, among friends and frenemies.  The Vineyard, created and executive produced by Dave Broome and Brian Smith. Series will begin production in the spring and will be ready to premier this summer. The Docu-Soap style is similar to ABC’s very successful Modern Family, let’s see if it works on ABC Family.

Do you watch ABC Family shows? Do you think Disney sometimes goes too far for a family friendly channel?

Via the ABC Family Blog

previousOz: The Great and Powerful…The 1st of Many Risks
nextCastle 5-15: Target