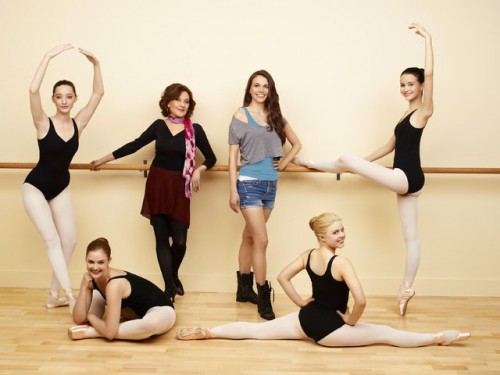 Dancemoms, budding bunheads, plus fans of Gilmore Girls and the writing style of Amy Sherman-Palladino will be sad to hear that Disney has order the cancelation of the ABC Family show Bunheads after just one 18-episode season. The show had been on the bubble for renewal, but after the strength of newcomer The Fosters, there just wasn’t room on the schedule.

“Bunheads is a wonderful series that we are very proud to have aired,” said an ABC Family spokesperson. “The series had amazing storytelling, the most talented cast and a passionate and loyal fan base. Recognizing all of this, we took extra time to try and find ways to bring the series back for another season, but in the end it simply wasn’t possible. We wish the cast and crew the best in their future endeavors.”

Were you a fan of the show? How do you feel about the cancellation? What could they have done better to attract an audience?