Work began on the network about a year ago and cables were strung in December. A few days ago the actual gondola cars started appearing in stations and now we have video of the system beginning it’s first tests

I’ve been advocating for Walt Disney World to open at Gondola network since 2013, so it’s a great pleasure to see the system finally testing with cars.

As you can see watching the video there’s still a lot of work ahead on the stations themselves, but it appears all the mechanical elements are ready to beginning testing in earnest.

Right now the cars are covered in a protective sheet, but when that’s removed you’ll see some gondolas with fun designs based on Disney films, attractions, and characters. The designs are meant to be seen from the ground where it looks like these characters are riding the gondola themselves. 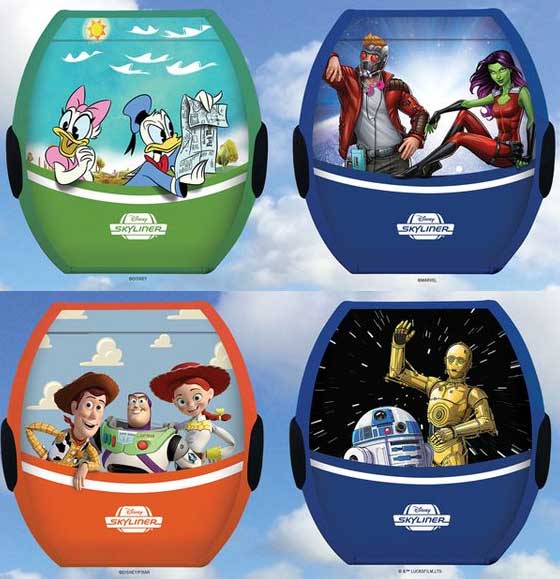 Look for Gondola designs featuring: Mickey Mouse, Minnie Mouse, Pluto, Chip and Dale, along with Donald and Daisy. You may see designs from animated Disney films including “Beauty & the Beast,” “Frozen,” “Lilo & Stitch,” “Moana,” “Peter Pan,” “The Princess and the Frog,” “Ralph Breaks the Internet,” “Snow White and the Seven Dwarfs,” and “Zootopia.” 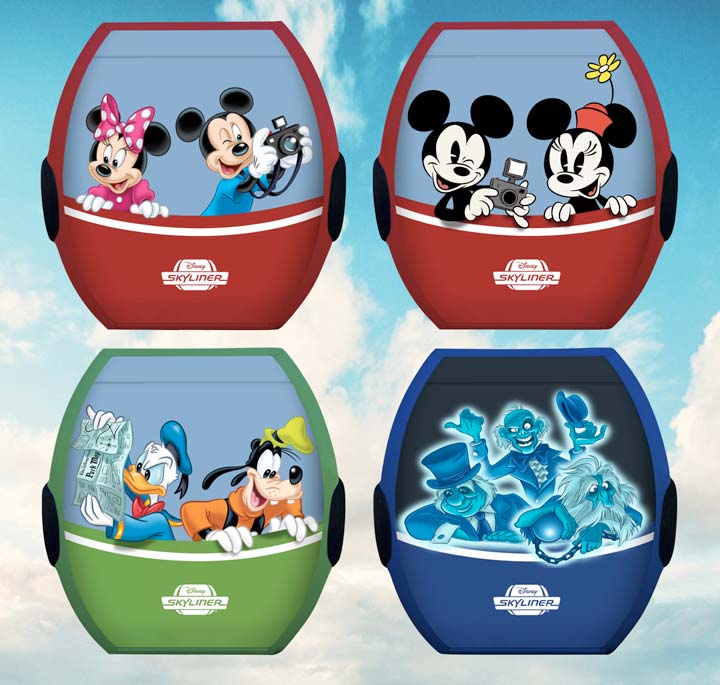 The other themed gondolas that will be part of the system include:

No exact date from Disney for when the Disney Skyliner will open, but we’re told it will be later this year. In the meantime keep your eyes out for most testing and be sure to tag us on Twitter or Instagram with any great shots.