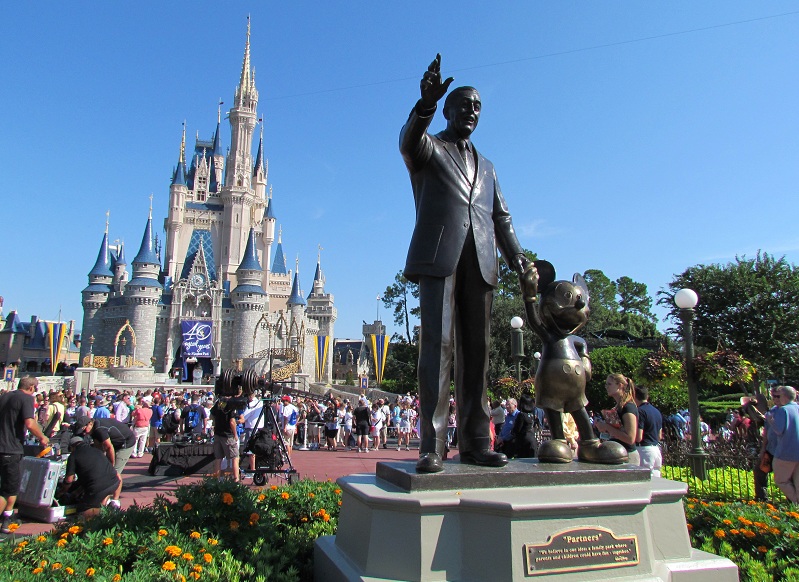 Completing a move that had been rumored for months both Disneyland and Walt Disney World will now charge different prices for one-day tickets based on how many visitors they expect to visit the park that day. It’s called Demand-Based pricing and it means popular days like weekends and holidays will cost more while less popular days will be more affordable.

Disney will provide a calendar at least 8 months in advance that will list each day as either value, regular, or peak. Since it is only for one-day tickets, the hope is that if you see your single-day visit is planned for a peak day, you might decide instead to visit on a nearby value days.

At Disneyland, the value prices are actually a bit of a discount from existing prices ($95). Regular pricing is a little more than what it is today ($105) and Peak pricing will be more expensive ($119). 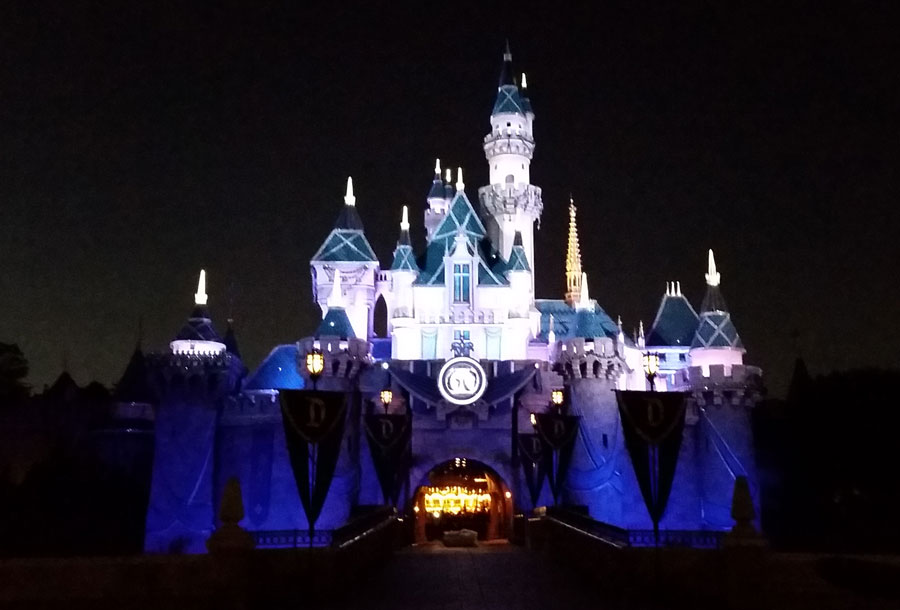 Existing single day tickets you already purchased will be honored until it expires.

It’s true that the busy times are even busier, even the ‘slow season’ is seeing high demand for hotel rooms, dining, and theme parks. I don’t know what percentage of visitors were buying single-day tickets, but Disney clearly thinks it will have an impact.

Disney’s statements on the need for demand-based pricing likes to lean on how busy the parks get on peak days. What that fails to include, is that Disney is really at fault for not planning to have enough capacity to handle the demand. Disney has failed to build enough attractions, shows, entertainment and even hotels to handle all the demand. Now they have to scramble with a potentially bad PR move like tiered pricing.

Disney is really succeeding in spite of itself and are lucky that the lack of capacity hasn’t come back to bite them earlier. To be fair, there is a bit more capacity planned at Walt Disney World (Star Wars land, Avatar-land), but it’s no where near what Disney should have been added for the last decade. They really should possibly even consider a South America resort or a mid-America park (Texas? St. Louis?) something along the lines they had planned for Disney’s America outside of Washington, DC. Or heck, what about that third gate in Anaheim?

(There’s a longer post about the failure of of Disney’s location based entertainment initiative here too.)

All that said, I think Disney chose the least offensive way to implement demand-based pricing. Some of the scenarios that were tested via surveys and focus groups where significantly more oppressive and complex.

The websites for Disneyland and Walt Disney World will update tonight and new pricing goes into effect tomorrow. Prices are expected to rise for multi-day tickets, but not for annual passes.

This is a developing story. More tomorrow when we see the full scope of the changes.