Disney Parks recently announced a significant hike in the price of single-day admission during peak attendance times. This change, prompted in part by the capacity level crowds both Walt Disney World and Disneyland hosted over the 2015 holiday season, is meant to persuade day trippers to visit the parks during the historically slower seasons and hopefully balance out attendance. Aside from a discounted ticket, however, there are plenty more ways to entice visitors to vacation for a day at a Disney Park.

Here are our top five suggestions to help bring out the crowds:

#5 Extended Hours – It may be difficult for someone to justify an off-peak day trip to a Disney Park if their one-day ticket only allows them a maximum of nine hours of park time. At predicted low attended times of the years, Disney Parks historically adjusts their hours of operation, thereby potentially discouraging some guests from making the trip out. By opening early or pushing back closing time on announced dates, guests may feel it’s worth the trouble of visiting at a less convenient time of the year. #4 Pin Trading Extravaganzas – Pin trading with park cast members can be a fun way to acquire unique and relatively inexpensive souvenirs. However, due to the popularity of the hobby (and internet sites that cheaply sell unpopular pins by the lots) it can sometimes take a lot of hunting until you find one worth trading for. If Disney Parks designated days where cast members were issued only the newest and most popular pins for trade circulation, pin enthusiasts everywhere might just arrange their schedules for it.

#3 More Themed Weeks – There’s a lot Disney learned from Star Wars Weekends. Some of that knowledge could be capitalized on by creating similar events for other popular categories of Disney fandom. What about adding an annual Disney Princess Promenade/Disney Pirate School week at Magic Kingdom and Disneyland? How about a Marvel Madness weeks to coincide with March Madness? What about hosting Disney’s own Fashion Week at EPCOT and inviting innovators in Disney Park fashions to reveal their latest designs? The possibilities for themed celebrations at a Disney Park are endless and could be a great way to bring out the crowds. 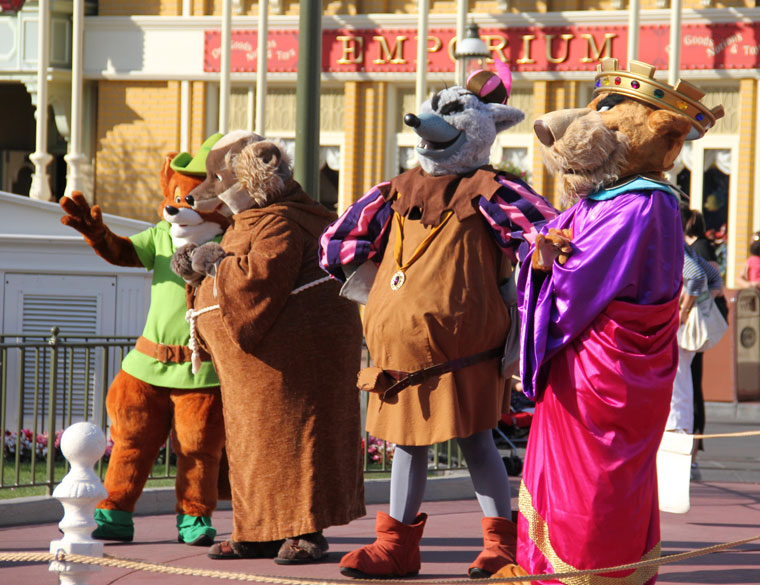 #2 Long-Lost Friends – In past years, both Magic Kingdom and Disneyland have hosted weeks when classic characters of yesteryear come out of retirement to meet and greet park guests. During these times, park goers have enjoyed the return of friends from Robin Hood, The Song of the South, Chicken Little, and Duck Tales as well as many more. Character greetings are ever-popular attractions, so by inviting a few long-time (though perhaps lesser known) friends back more frequently for pictures and autographs, it could draw in more fans. (SPECIAL REQUEST: I’d like to see Hercules and Tarzan arm wrestle Gaston. I doubt I’m alone in this.)

Another idea along these same lines would be to expand the current, traditional meet-and-greets to include additional supporting characters. Winnie-the-Pooh and Tigger could be joined by Piglet (who currently can only regularly be visited in The Crystal Palace at Magic Kingdom), a dwarf or two could accompany Snow White, and Sebastian would be a great addition to Ariel’s grotto. Rare photo opts make for a unique park experience, and they could influence when a devoted Disney fan decides to visit. 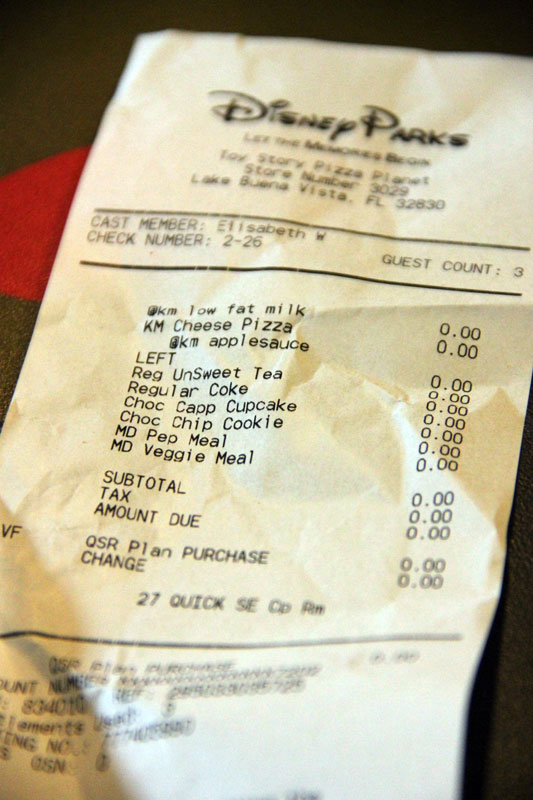 #1 Free Disney Dining Plan – Historically, free dining plans have been one of the most coveted discounts offered by WDW for guests staying at a Disney resort hotel. This promotion is so popular that many annual vacationers will hold off booking their trips until they see which/if any weeks are eligible for it (and traditionally, when it is promoted, the weeks it’s offered are those with the lowest predicted attendance). Extending free or discounted dining to a day tripper at a Disney Park would surely cause a race to the gates. Second to park admission, food is typically the highest expense for one-day park goers, and many guests choose to bring at least some of their meals at home. If Disney is willing to foot the bill for even just one quick-service meal per guest, the spike in the attendance they see because of it would surely off-set the food cost.

What would entice you to make the cost of a day trip to Disney worth it?