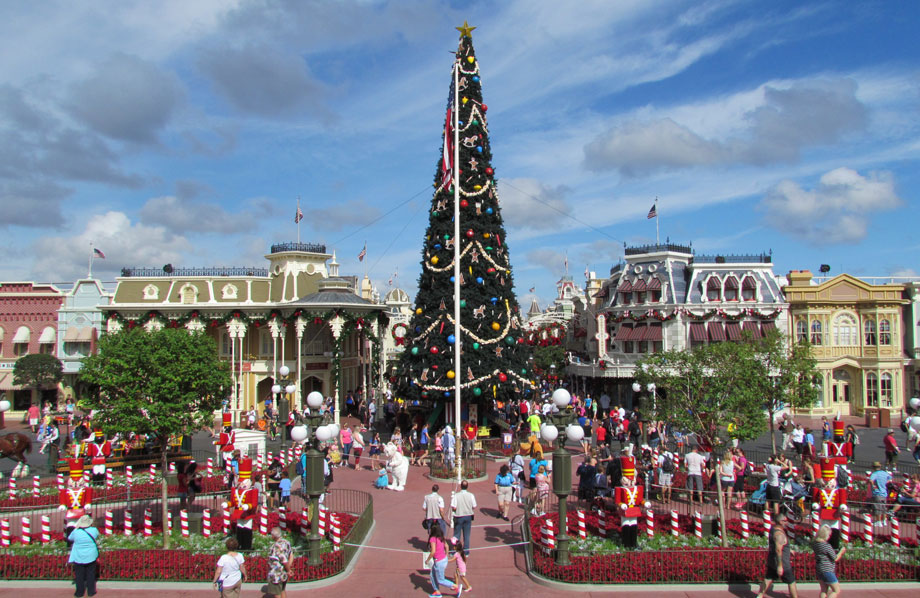 As we mentioned in our first post regarding Disney Parks’ switch to Demand-Based pricing for one-day tickets, multi-day tickets were also due for an increase. The Disneyland and Walt Disney World websites were updated overnight and now we know how much new tickets will be. There is no seasonal pricing for multi-day tickets, so they’re good every day of the year (meaning, they’re a deeper discount on the peak days than they are on the value days).

If you aggregate the price increase from last year’s Walt Disney World tickets, and account for inflation, this is an 8.6% price increase. The largest since Disney went to Magic Your Way pricing in 2005. (Also the largest for years before MYW, but it’s a bit like comparing apples to oranges.) It’s also the largest ever increase for single-day tickets going from yesterday’s prices to peak pricing (16%).

The number I’m hearing tossed around by those who would know, is that Disney actually sells about 15% of in park attendance on any one day as single-day tickets. That’s insane in my book.

Think about it. Those are 15% of customers that probably don’t reserve Fastpass+ ahead or time, don’t make dining reservations, are standing in queue to buy tickets while you’re passing them to get into the parks first. In other words, the ultimate sub-optimal Disney experience. If Disney was serious about enhancing guest experience, they’d prohibit day-of ticket sales on the busiest days (which they sort of do based on their overcrowding closing protocol). You’ll now be paying more to be in the parks when they’re so busy they have to close.

People who are planning Disney vacations don’t act rationally. They’re forced to vacation during peak days because that’s when they can get days off at work, it aligns with school vacations, or any other number of factors. If people could travel during off peak times and enjoy the benefits of smaller crowds, they would. That’s why there are crowds and busy seasons.

Despite what Disney implied in their press for this price increase, there are no value days near peak days at Walt Disney World. Everything is pretty much seasonal. Meaning you’ll have to shift your vacation plans quite a bit to get a value visit. I just don’t see that happening for a majority of travelers. (Disneyland does a better job of distributing value days during the week where you might be able to make a shift.)

The other way of looking at this is if you’re limited to peak times as far as when you can visit Disney’s theme parks, you’ll now be paying a lot more for the same experience.

Of course, when you throw in the raise in multi-day prices we mentioned above (which are used by the majority of guests), you’re now paying more to visit whenever your vacation is planned for. Multi-day tickets are still a price saving over the single day ticket, so there’s that.

Now that we know more about the latest price increase at Disneyland and Walt Disney World, how do you think it will affect your travel plans?

previousSeasonal Pricing comes to Walt Disney World water parks too
nextThe Jungle Book Trailer – Do I got your attention now?