How Imagineers puts the springs in Disney Springs 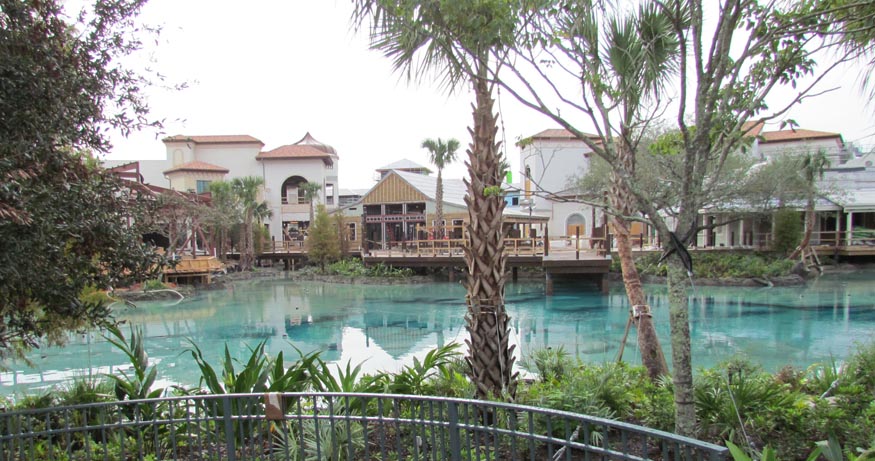 Theoron Skees from Walt Disney Imagineering is the project leader on Disney Springs. In a new video he shares the story created to immerse guests in the rich heritage and natural beauty (recreated by Disney of course) of Florida through unique architecture, inserted artifacts, and landscaping (aka Placemaking).

As we saw in our most recent construction update, the “natural” ‘springs’ itself is already amazingly beautiful and it will only get more so as the finishing touches are applied. Here’s how WDI put the ‘Springs’ into Disney Springs:

I love when Imagineering does videos like this. I really wish they’d do more. Don’t you?