Could Disney Springs be getting a cupcake ATM? 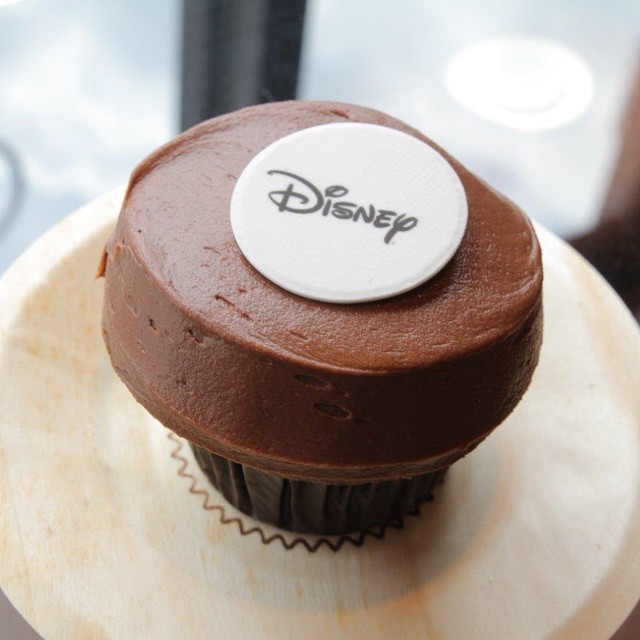 Last month we reported on the big announcement that a Sprinkles Cupcake store would be opening in the new revitalized Disney Springs shopping and dining district at Walt Disney World. Now, we’re hearing the store might include a Cupcake ATM.

That’s cool. However, I’m not sure the practicality of this. When Downtown Disney is open for guests, all the stores are typically open. I guess, if you want that a cupcake early in the morning before most locations open, that would work, but the stores generally all stay open until DTD closes for the evening.

Still, it does seem like the sort of novelty that would work great at Walt Disney World? Would you try the Cupcake ATM should it open at Disney Springs?

1 thought on “Could Disney Springs be getting a cupcake ATM?”