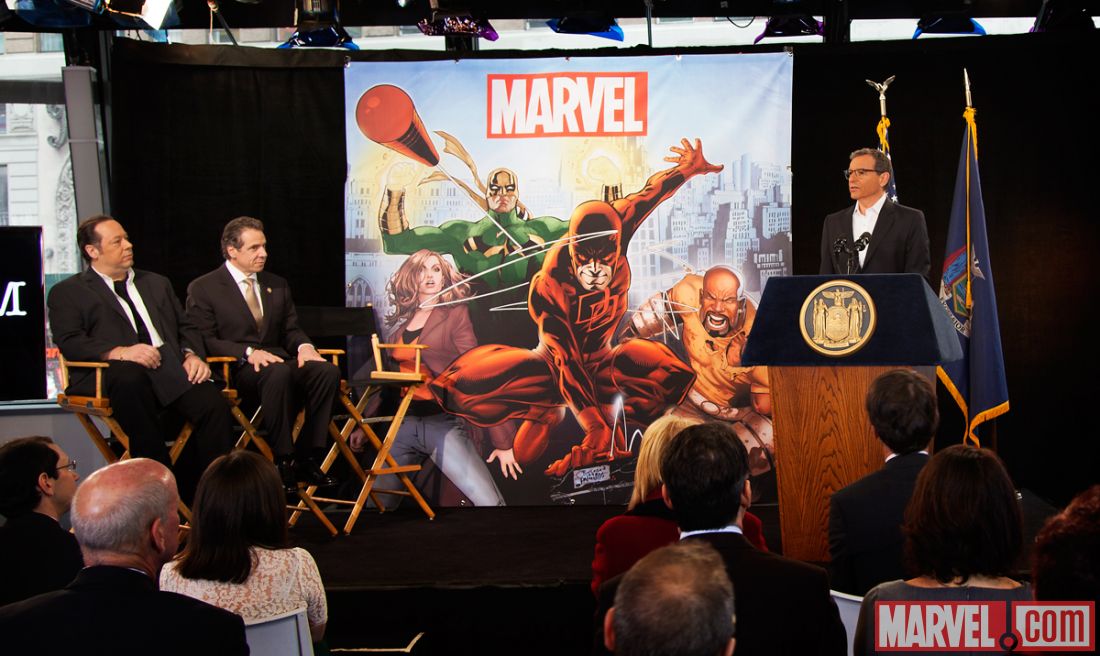 Okay. This didn’t take a rocket scientist to figure out. But Disney plans to continue to tell stories in the Star Wars and Marvel Cinematic Universes for what will probably be decades to come. This was confirmed by Disney CEO & Chair Bob Iger in an interview with the BBC Newsbeat.

Among the rumored films are prequels with Poe Dameron and BB-8, a Boba Fett Anthology, and a trilogy of films focused on Obi-wan (Ben) Kenobi.

Additionally, Iger mentioned there are no plans to stop expanding the characters and films in the Marvel Cinematic Universe. With over 4000 characters in the Marvel Library it’s more a question of who won’t get a film then who will.

When asked if audiences will tire of all the Star Wars and Marvel movies, Iger was ready, “No, I don’t think they’re getting weary,” said Iger. “But I think we keep raising the bar in terms of telling stories that bring them back, that excite them, that make it feel new and that is what we do for a living.”

Right now we’re on course for two-ish Marvel movies a year and one Star Wars. Add to that Marvel TV & Netflix shows and the potential for more Star Wars TV shows (in addition to the one animated show on Disney XD right now). How much is too much in your book?