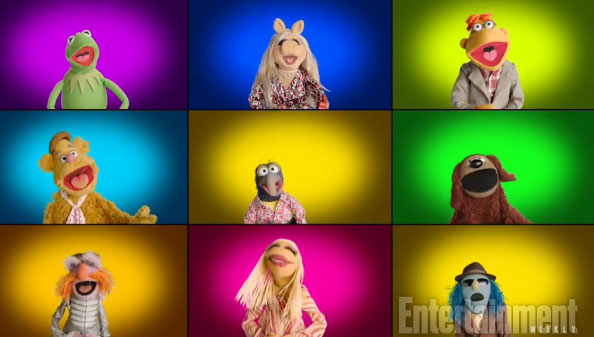 The ‘rebooted’ second half of the first season of The Muppets on ABC returns February 2nd with hopefully new life and more of the humor we’ve come to expect and love about the muppets.

There are some good signs that this will be the case. Take for instance, this video released to EW with The Muppets singing the theme song to their old TV show. I think it’s perfect:

Will you be tuning in to the rebooted “The Muppets” on ABC?