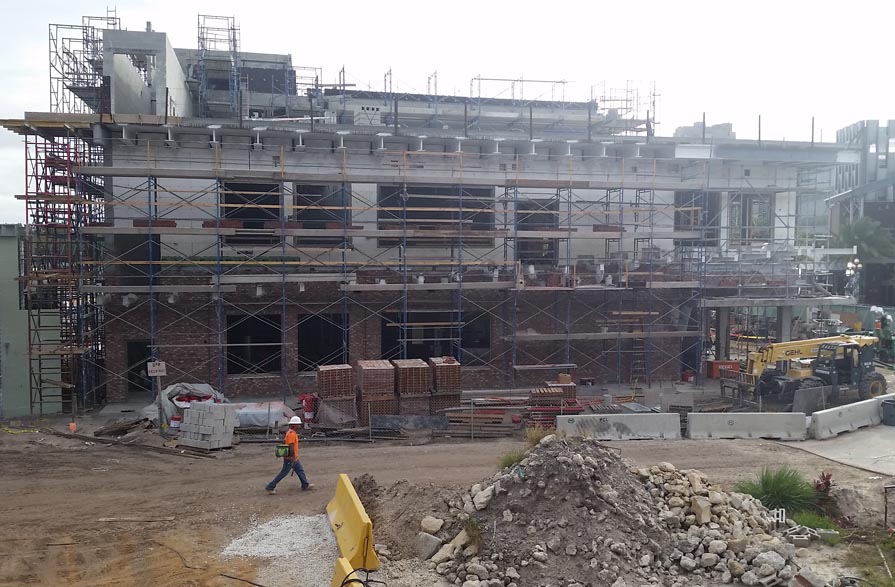 The expansion of Downtown Disney into Disney Springs will more than double the number of shops and restaurants at Walt Disney World’s main shopping and entertainment district. We also know there will also be a handful of ‘experiences’ that combine dining, shopping, and some exhibits. The NBA Experience has already been announced to take over the DisneyQuest location. Now we know that one famous beverage will also be joining the fun.

The World of Coca-Cola will be opening right next to the Orange Garage, by Planet Hollywood on the Dine-In side of the AMC Theaters. It’s also one of the first buildings you see when you disembark from your Disney bus or taxi at the soon to open bus and taxi station. 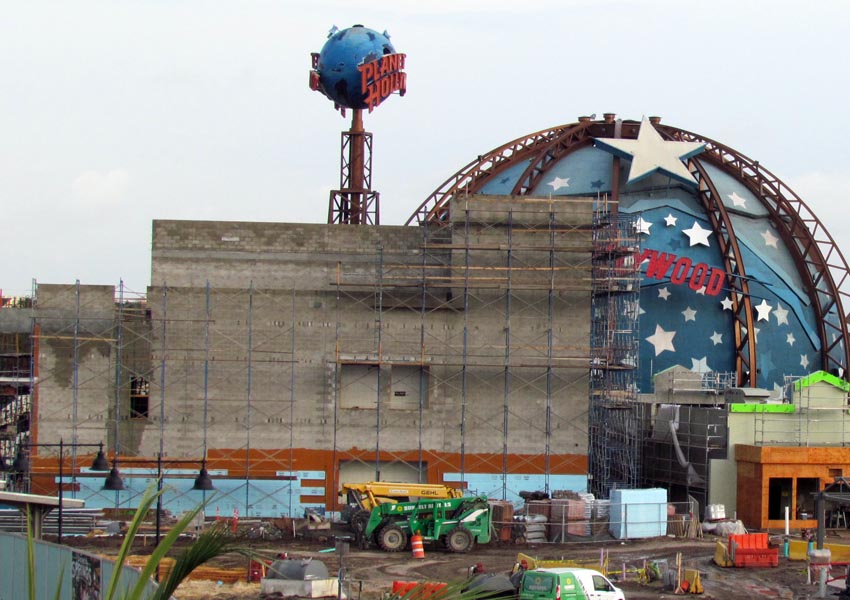 When the model for Disney Springs was unveiled at the D23 Expo there was only a generic place holder for this building, so it was a little difficult to predict what would be opening there. With an outdoor deck that spirals around the building, the unique construction had me thinking of a restaurant of some kind, but it turns out a recently installed sign on the building exterior reveals it will be a version of the “World of Coca-Cola Experience.” 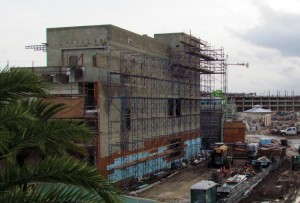 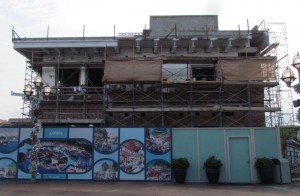 I haven’t been to the World of Coca-Cola experience in Atlanta, but I did see the cheaper version in Las Vegas. I imagine it will be pretty similar with some sort of ‘factory tour,’ a bit of product history (perhaps in the form of a movie), a sampling station, and lots of merchandise.

What do you think of the news? Are you a fan of Coca-Cola and its products?