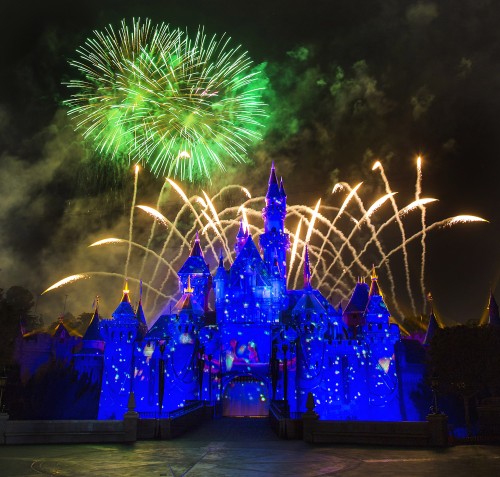 My family and I just attended a media event for the Disneyland Resort Diamond Celebration, which is the fancy name given to Disneyland’s 60th anniversary. Spoiler alert: It’s fun!

In addition to everything you have heard about the new “World of Color – Celebrate! The Wonderful World of Walt Disney” featuring Neil Patrick Harris, aka the voice of California Screamin’, and the “Paint the Night” parade, which is more or less an upgraded version of the “Main Street Electrical Parade,” there is also a new fireworks show called “Disneyland Forever” that is so much more than just a new fireworks show. It’s incredible (sorry, no Incredibles)—especially the Lion King portion and Finding Nemo, respectively. The latter includes an appearance from Nemo swimming over the castle and the newly refurbished Matterhorn turning into Mount Wannahockaloogie—then erupting (with steam, not lava or loogies)! 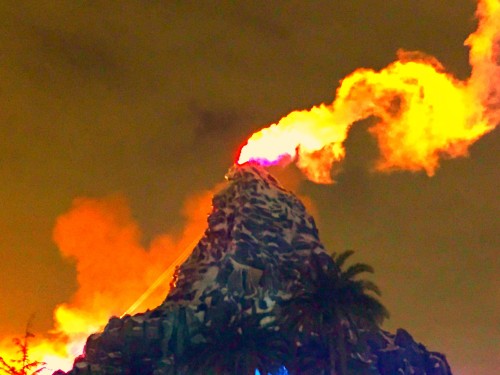 What’s that? Refurbished Matterhorn you say? Yes. Yes, I do. Please feast your eyes upon Harold 2.0 (and don’t worry, the bobsleds still hurt your back): 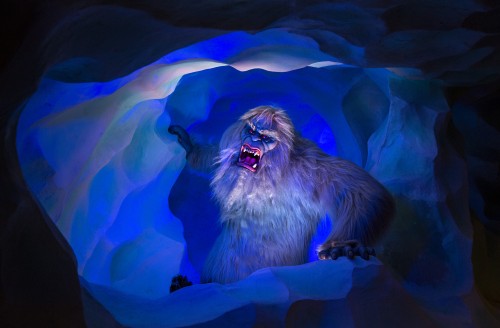 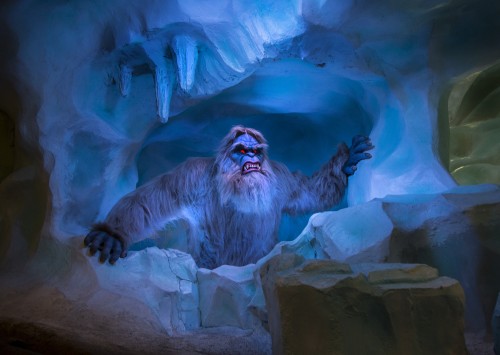 In addition to the new nighttime entertainment there is Disney plussing all over the park—the magical diorama windows of the Disney Emporium (to be rolled out over the summer), the return of the Hatbox Ghost to the Haunted Mansion, high-tech hijinks for Peter Pan’s Flight (open in July) and a secret tunnel in It’s a Small World that leads directly to Tomorrowland (that last part has not been confirmed). Also, Innoventions is closed, probably forever according to a cast member who refused to answer but nodded vigorously when questioned on the matter (the Avengers now have a temporary meet-and-greet with ample stroller parking where some stroller parking used to be in Tomorrowland).

Not to be outdone, Disney California Adventure has renamed and retooled the area formerly known as Condor Flats to fit the Grizzly Peak motif of national parks. The new name is Grizzly Peak Airfield, and although the changes are mostly cosmetic (Soarin’ Over California did get a projection system upgrade, but not a new film as of yet) it is atheistically pleasing and blends nicely.

All of this is wonderful and fantastic, but what are my kids most excited about? Pressed coins. The Disneyland Resort will have a total of 60 (it’s a theme!) new pressed coin machines throughout the property. They make wonderful and inexpensive souvenirs and give the kids a sense of purpose that was otherwise lacking in their life (more or less). Here’s more:

Are you planning to visit the parks during the Disneyland Resort Diamond Celebration? If so, what are you most looking forward to?

For more photos and a video of Disneyland’s little known “running of the goats” please visit my site Family Life on Earth.