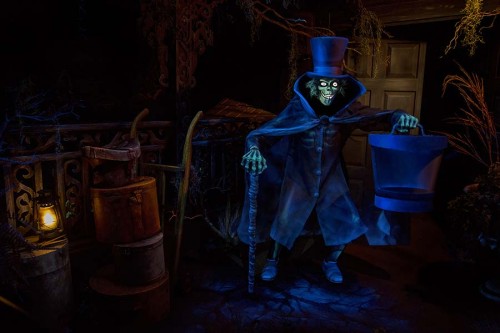 The Hatbox Ghost has just reappeared at Walt Disney’s Haunted Mansion in Disneyland after a 45 year absence. If you saw the video from our previous post, you know Walt Disney Imagineering did an amazing job with both the figure and effect. 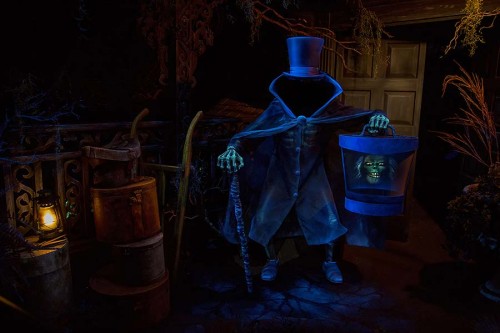 WDI really did an astounding job. Yale Gracey, Marc Davis, and the team would be happy to see their unique creation finally functioning as part of the Haunted Mansion story.

Are you excited to see the Hatbox Ghost on your next trip to Disneyland?

Previously: Petition to return one Imagineer’s missing tombstone to the Haunted Mansion graveyard.