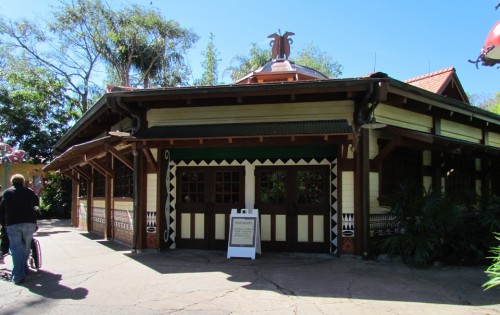 There are already Starbucks locations at three of the four Disney World theme parks; Magic Kingdom, EPCOT, and Disney’s Hollywood Studios. Plus there are the two at Downtown Disney. We’re now just a few weeks away from the fourth location coming to Disney’s Animal Kingdom.

The construction crew opened the window into their progress just enough that we were able to get a few interior shots. You can get a sense of what the inside will look like here: 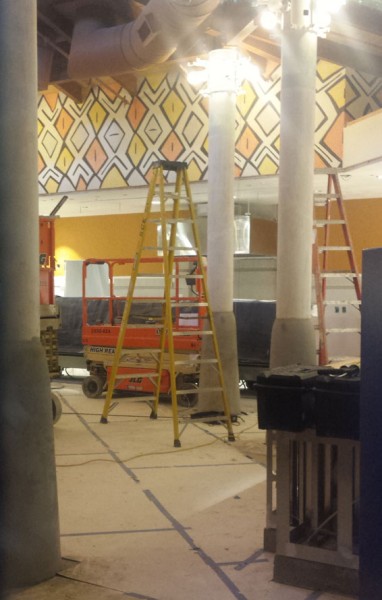 With Disney’s Animal Kingdom being focused on animal safety, you’ll have to get used to drinking that Frappuccino with a paper straw.

After Starbucks opens at Disney’s Animal Kingdom, where at Walt Disney World should they conquer next?