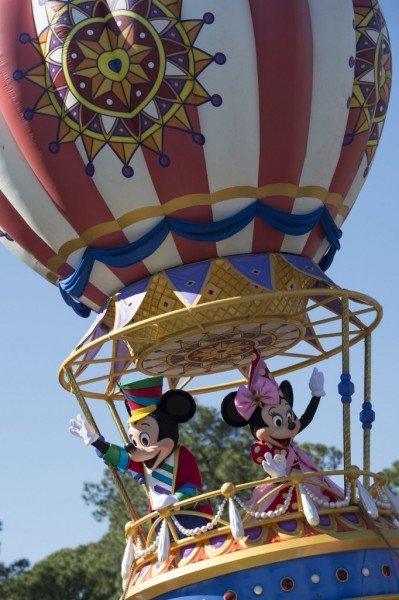 The Disney Parks Blog just announced March 9 as the date for the first official appearance of the Disney Festival of Fantasy Parade in the Magic Kingdom. The new parade celebrates Fantasyland with nine floats, an original soundtrack, and costumes designed by Mirena Rada.

I’m very excited about the parade. It is on the scale of the great parades they’ve had at Disneyland Paris and Tokyo Disneyland for decades. The floats are all very kinetic and the costumes are, in many cases, floats of themselves.

Previously, we covered the Costume Fashion Show, interviewed the parade designers and producers, and yesterday we discovered how the soundtrack was recorded. Today we get a little look into the choreography for the parade.

From classic characters to modern favorites, including Tangled and Frozen, there will be something to satisfy everyone in the Festival of Fantasy. I’ll be there on March 9, how about you?