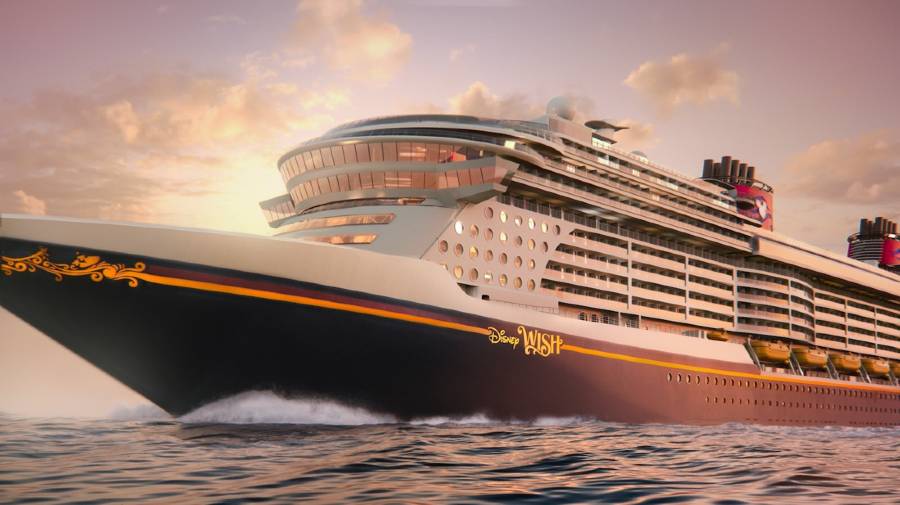 On Ride Video: The Aqua Duck on the Disney Fantasy 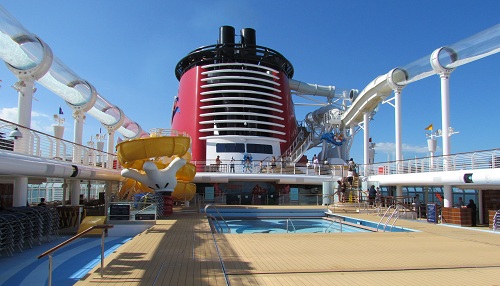 The Disney Fantasy is the second ship in the Disney Cruise Line fleet to have its own water coaster – the AquaDuck. Here your fearless editor takes a turn on the ride with an on board video camera and some POV video edited in.

As the ship itself can twist and turn the the sea, the coaster has to be constructed in such a way that it can shift by as much as 33 inches. It also has a section that extends out over the side of the side of the ship about 150 feet above the water. Those Imagineers sure are amazing aren’t they.

Here’s a closer view of the way they had the rig set up for the video: 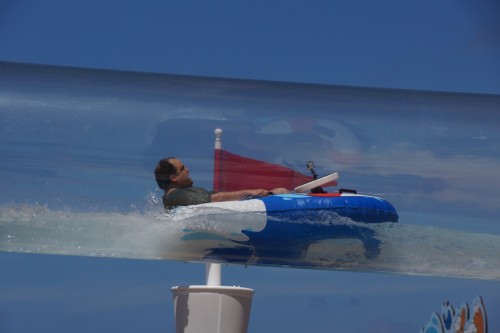 Read More »On Ride Video: The Aqua Duck on the Disney Fantasy

Hang on to those Hats and Glasses when you board the next innovation to come from the Disney Cruise Line. The new Disney Dream will debut the cruise industry’s first-ever shipboard water coaster, a.k.a. the AquaDuck. The ride will take guests on a high-speed flume… Read More »Disney Cruise Line adds Water Coaster to its new ship

A Break from Spring Break

New Coaster at a Waterpark?