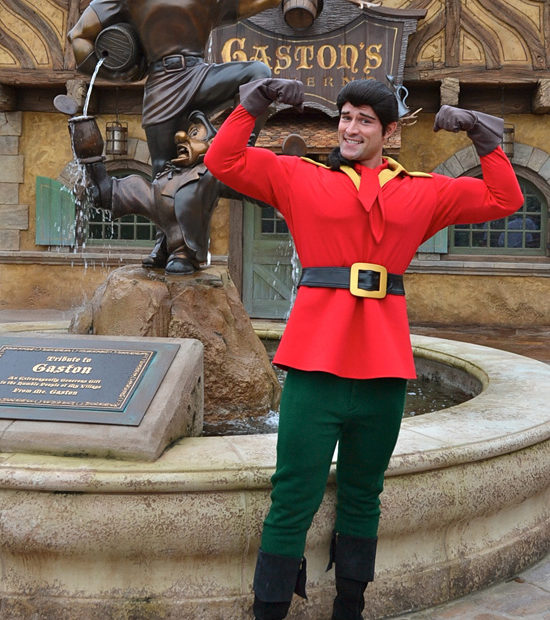 I think we can all agree that it makes perfect sense for a walk-around Gaston to appear in Belle Gaston’s Village outside Gaston’s Tavern and next to Gaston’s Statue… and Disney World today confirmed that would happen with the photo below: Via the Disney Parks… Read More »Gaston Announced to Appear in Belle’s Village

Princess Merida – A First Look at Walk Around in the Parks

Just like a ride or a show, Disney’s walk around characters have soft openings where the character and their host get used to being in the park and interacting with guests. Princess Merida from Pixar’s Brave was recently spotted doing her thing near the International Gateway in EPCOT’s World Showcase.

I really love the character. Haven’t seem the film yet, obviously. But from the trailers it seems like they captured her well. My only beef is that she’s a bit too old compared to the young teen Merida appears to be in the movie. But I guess you have to meet certain realities when you’re in the park.

Another video below the jump: 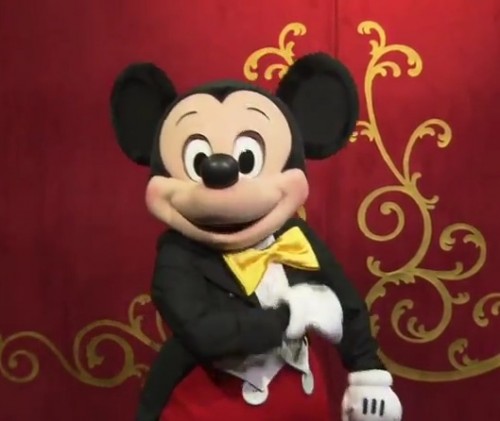 On Halloween, Disney released an official video of Mickey Mouse talking to guests at Town Square Theater. It appears that Disney is still testing this new form of interactivity, as guest-made videos are now starting to appear. It’s nice to see that Mickey’s interactions are still spot on even without the “filter” of the official parks blog; he barely misses a beat! Take a look for yourself:

One more from our friends at Touring Plans below the jump:

Here’s a new video of a walk-around Mickey Mouse talking to guests outside his house in Disneyland’s Toontown. After watching a couple different videos of various interactions, Mickey appears to have a limited dialogue capability. That’s to be expected as there is only so much… Read More »Talking Mickey Mouse gets more play at Disneyland

Has anyone ever told you you look a lot like (insert Disney character here)? Do you enjoy entertaining others and have a lively and sweet-hearted nature? Now might be your chance to work at the most magical place on Earth. Walt Disney World is holding… Read More »Disney Auditioning Princesses, Princes, and Fairies

What happens when two worlds collide? Tangled stars Mandy Moore and Zachary Levi pose with their character counterparts, Rapunzel and Flynn Rider at Disneyland this past weekend! They were also interviewed for this video: I got the chance to see Flynn Rider and Rapunzel up… Read More »Tangled Characters meet their Actors

Took a walk through EPCOT yesterday and got some new shots of the construction that is underway of the two new eateries, plus the finished new store in China that I reported on last week (with concept art for the restaurants). There is nothing new… Read More »Construction Update from EPCOT