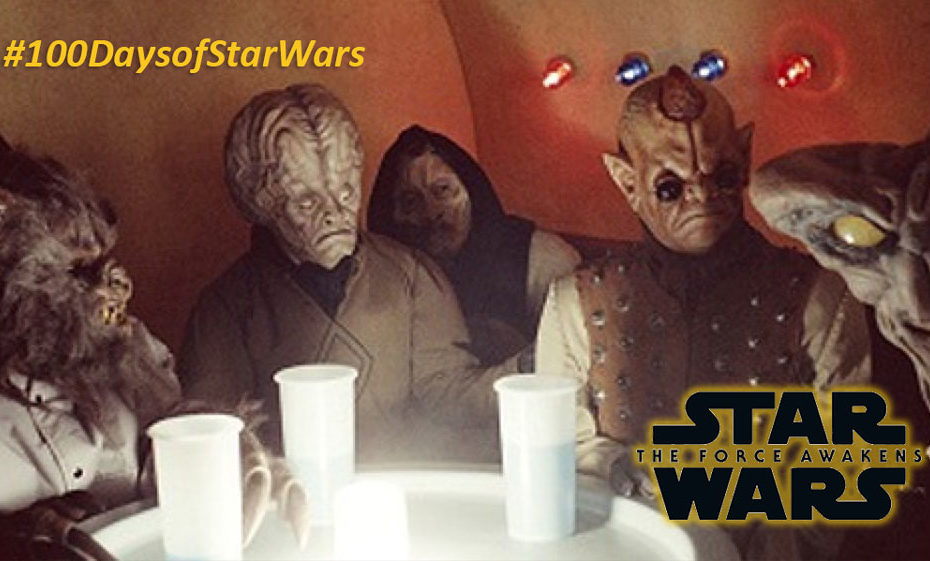 Day 88: In 1977 Steven Spielberg and George Lucas each had major films being released (“Close Encounters of the Third Kind” and “Star Wars” respectively). While arguing over which film would do better at the box office they made a bet where they would share… Read More »100 Days of Star Wars trivia – Day 88: The Bet Day 89: George Lucas loved the “Flash Gordon” and “Buck Rodgers” serials as a kid. He wanted his “Star Wars” to have some great space battles like the ones he remembered from his youth. In order to communicate what he wanted to the special effects… Read More »100 Days of Star Wars trivia – Day 89: Dogfights Day 90: After United Arists, Universal Pictures, and Walt Disney Productions rejected George Lucas’s script, 20th Century Fox agreed to take it on. Still studio executives at Fox did not have much faith in Lucas’ “Star Wars” film. They released the trailer for the original… Read More »100 Days of Star Wars trivia – Day 90: Fox 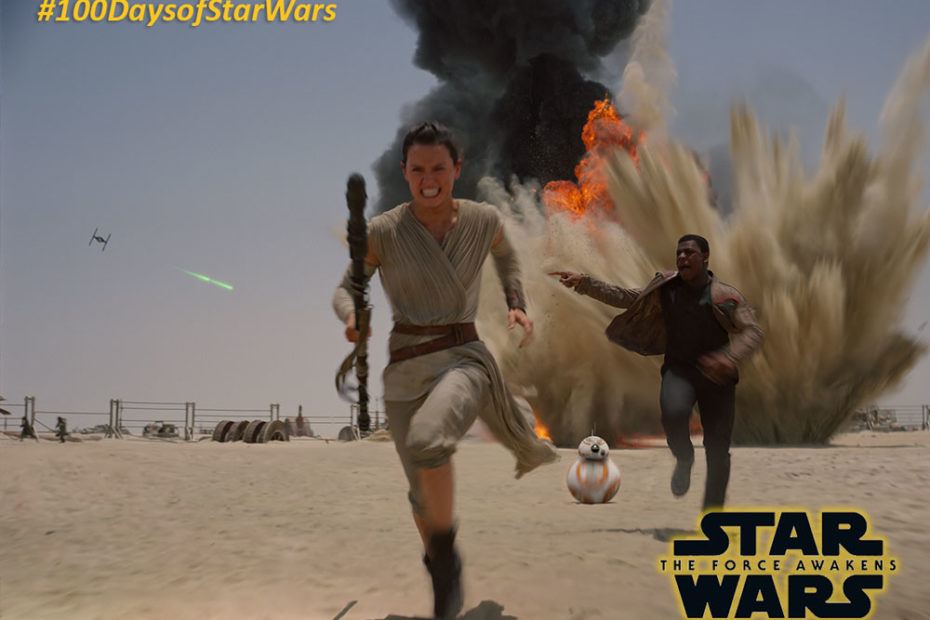 Day 92 Star Wars: The Force Awakens was shot on 35mm film with one scene filmed in IMAX format. (We’re told it will be on the planet Jakku as evidenced by the IMAX format movie images (like above)) Episode VII will take over all the… Read More »100 Days of Star Wars Trivia – Day 92: IMAX Day 93: Code names are a common practice used in Hollywood to keep studio spies and curious fans away from sensitive film sets. Episode VI used the faux title of “Blue Harvest: Horror Beyond Imagination” while it was in production. That in turn was a… Read More »100 Days of Star Wars – Day 93: The Revenge 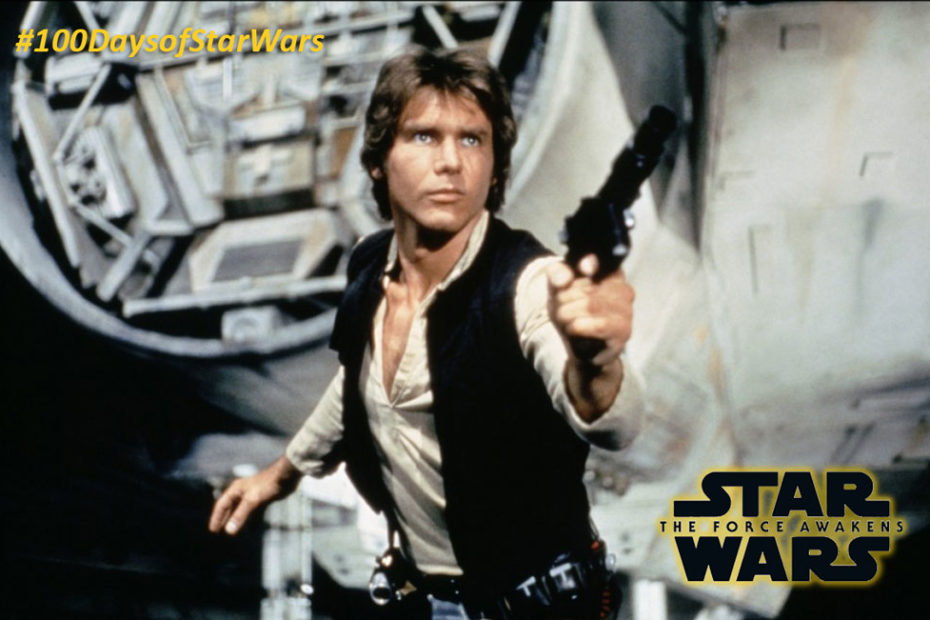 Day 94: Harrison Ford plays the scruffy looking nerf-herder, space smuggler, and eventual hero of the rebellion Han Solo. Ford has been the most successful of the stars from the original Star Wars trilogy. Unadjusted for inflation his worldwide box office results total over $6.5… Read More »100 Days of Star Wars – Day 94: Box Office Beast 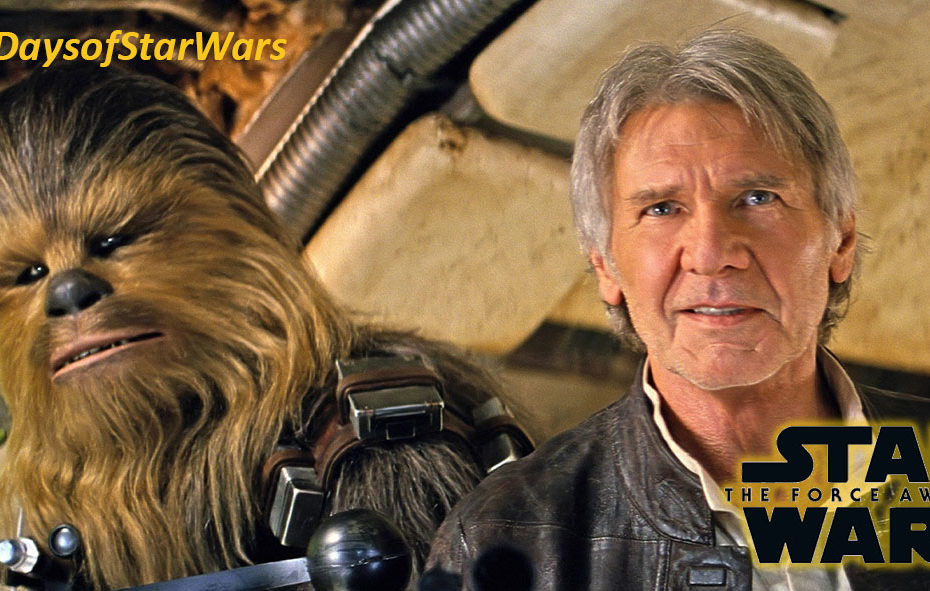