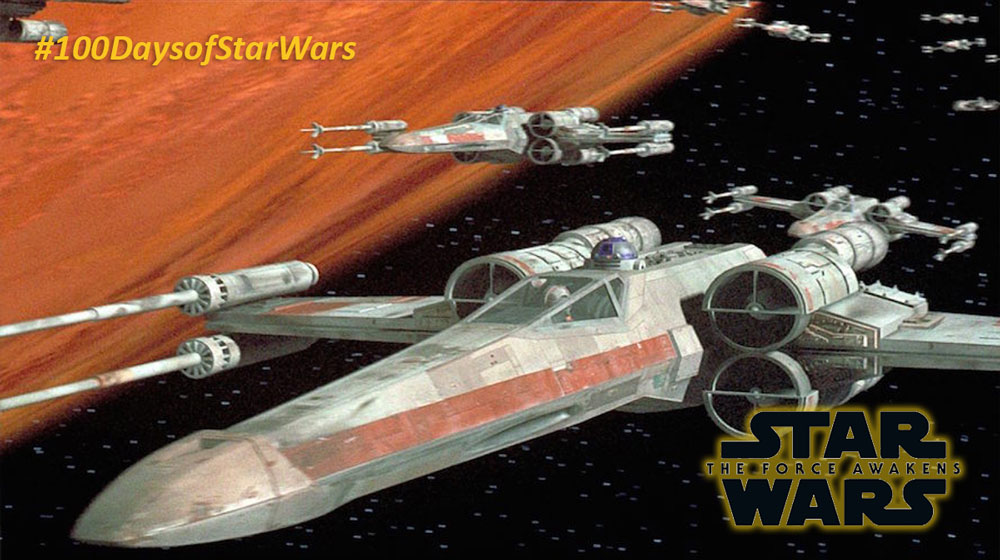 George Lucas loved the “Flash Gordon” and “Buck Rodgers” serials as a kid. He wanted his “Star Wars” to have some great space battles like the ones he remembered from his youth. In order to communicate what he wanted to the special effects artists plus film and sound editors, Lucas used footage of World War II fighter plane dogfights as a place holder. This footage was even used in early preview screenings of the film until the final visual effects were ready.