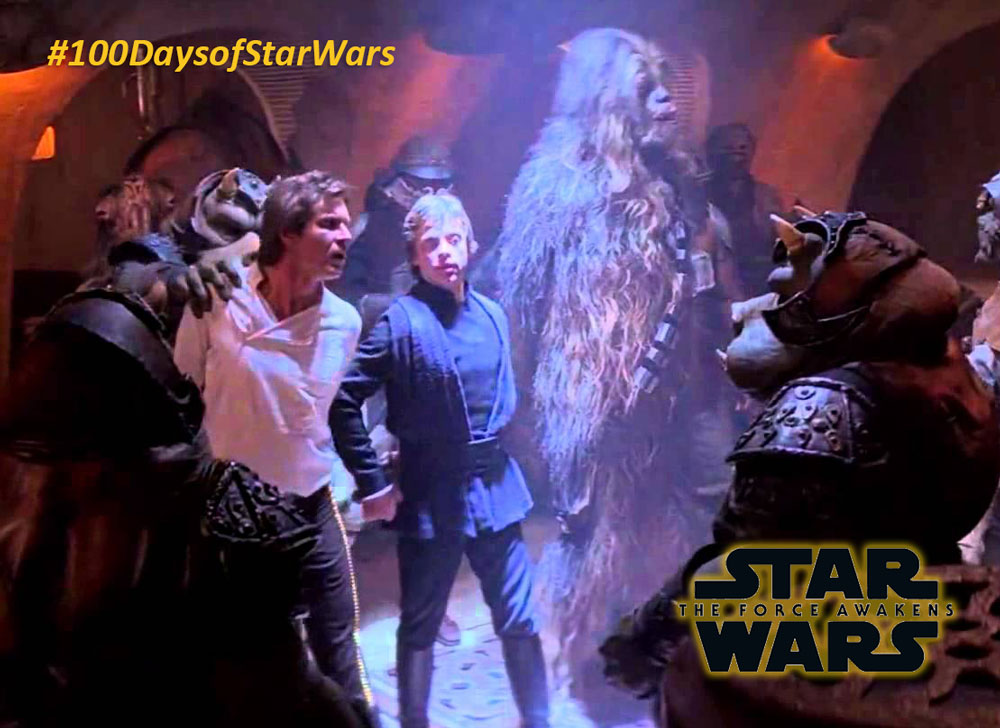 Code names are a common practice used in Hollywood to keep studio spies and curious fans away from sensitive film sets. Episode VI used the faux title of “Blue Harvest: Horror Beyond Imagination” while it was in production. That in turn was a tribute to Akira Kurosawa’s “Yojimbo,” which drew its inspiration from Dashiell Hammet’s 1929 novel “Red Harvest.” The eventual title was revealed to be “Star Wars: Revenge of the Jedi.” Posters were printed up, crew jackets produced, and ads were placed in trade magazines. Then for reasons that are still unclear, but most likely to broaden the appeal of the movie, the title was switched to the final version “Return of the Jedi.”