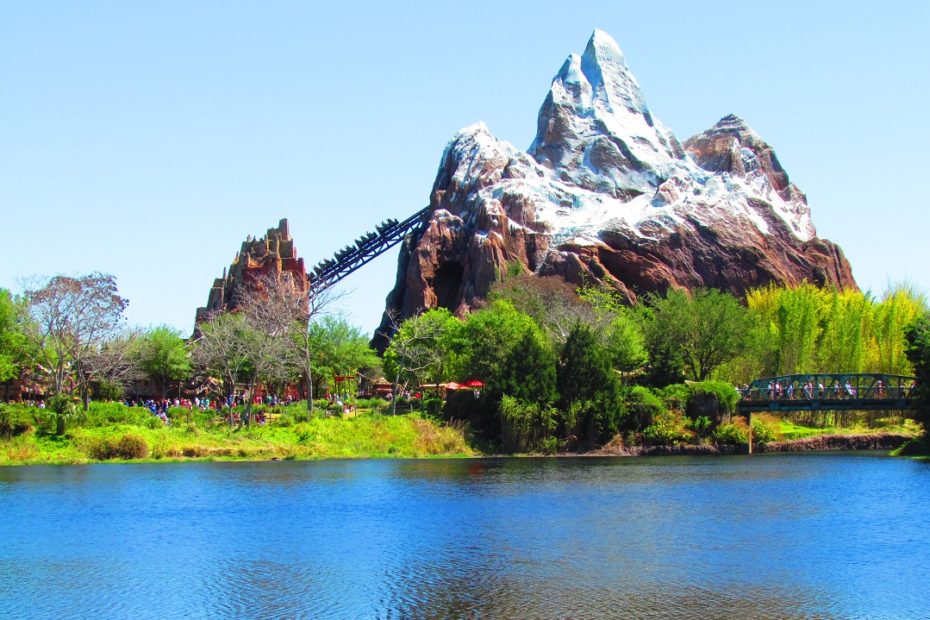 The flavors of Seattle have finally arrived at Walt Disney World’s most popular shopping marketplace. Starbucks has opened the first, and smaller, of two locations at Downtown Disney. This location is located on the marketplace side attached to the World of Disney store and near… Read More »Starbucks Grounds First Location in Downtown Disney Orlando 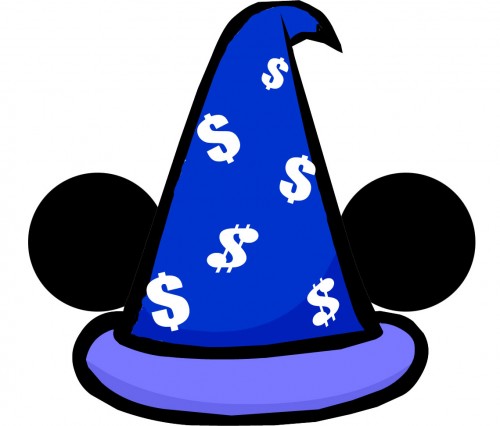 As they say on ABC’s hit show “Once Upon A Time,” magic has a price. If the magic you want to experience is one of Disney’s theme parks, that price has just increased… again. This time with tax and fees it now costs more than $101 to buy a one day, one park ticket to Disney World. Disneyland is a little cheaper at $92 (no sales tax on theme park tickets in California). With attendance at both resorts still very strong, I’m not surprised by the move.

At Disneyland the cost to buy a one park, one day adult admission is now $92 while 9 and under is $86. The adult price is a 5.7% increase. If you want to hop between the two gates at Disneyland you’ll have to pay $137 for an adult (a 9.7% increase) or $131 for a child. With a stiff increase like that, Disneyland must want to discourage park hopping.

At Walt Disney World an adult one day, one park admission is now $95 and 9 and under is $89. Disney World wants to encourage you to stay longer, so a 5 day one park per day pass only went up five dollars to $265 (9 and under is $244). That’s a much more reasonable $53 a day admission price. Read More »What’s Behind The Disney Parks Ticket Price Increase

At a time when the summer season is still just getting started, Gay Days is a welcome boost to Orlando’s tourism industry bringing over 150,000 Gay, Lesbian, Bisexual, and Transexual guests and their families to Central Florida. The annual event started today and runs through… Read More »Gay Days Bringing Tourism Dollars to Orlando This Week

Felipe Bottrel hopped a plane from Brazil to tour a few of Orlando’s world famous attractions. Like most tourists he filmed it all, but he put his own spin on the trip. Give it a watch and you’ll see what I mean: Now that’s a… Read More »Orlando in a Spin – A Very Unique Video Tour of the Attractions