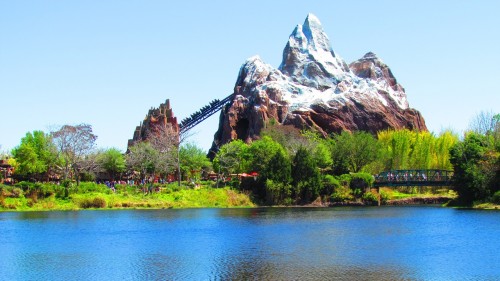 There are a lot of benefits of being a kid in Orlando. One is that you getto spend a lot of time at the theme parks and soon come to know them as well as your own back yard. Indigo and The Disney Blog have started a series where we look at a different aspect of Walt Disney World from a kid’s point of view.

In this new video, Indigo introduces Expedition Everest roller coaster at Disney’s Animal Kingdom. It’s one of his favorite rides, and I think you can see why.

Have you ever experienced the thrills of Expedition Everest? What is your favorite park of the attraction?