The great Tina Fey, last spotted earlier this year on Expedition Everest at Disney’s Animal Kingdom, was visiting Disneyland Resort with her family when she had an out of this world encounter with the tallest Guardian of the Galaxy – Groot. Groot is making appearances… Read More »Celebrity Spotting: Tina Fey meets Groot 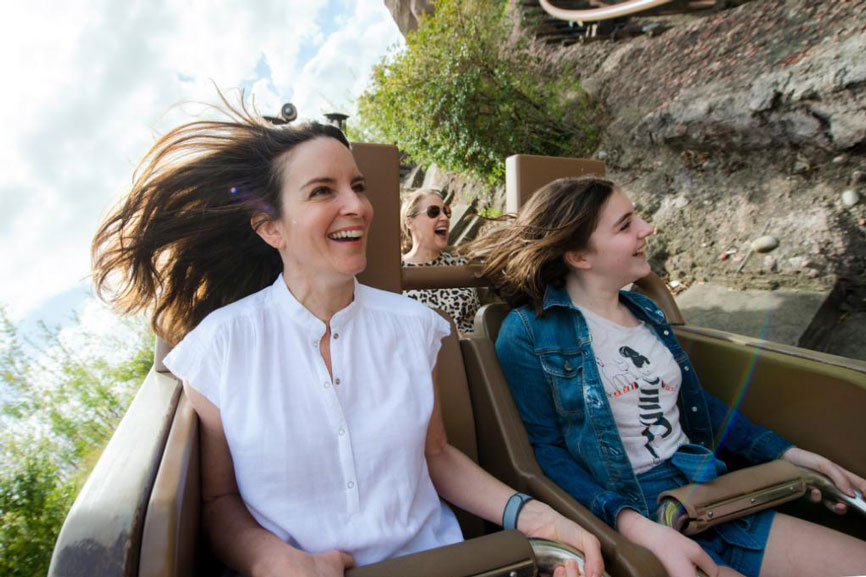 The great actress, comedian, writer, and theme park adventurer Tina Fey was spotted at Disney’s Animal Kingdom on an journey to the Forbidden Mountain aboard Expedition Everest. Hard to tell, but by the size of that smile, I’d say she was having fun. Update: Disney… Read More »Celebrity Spotting: Tina Fey conquers Expedition Everest 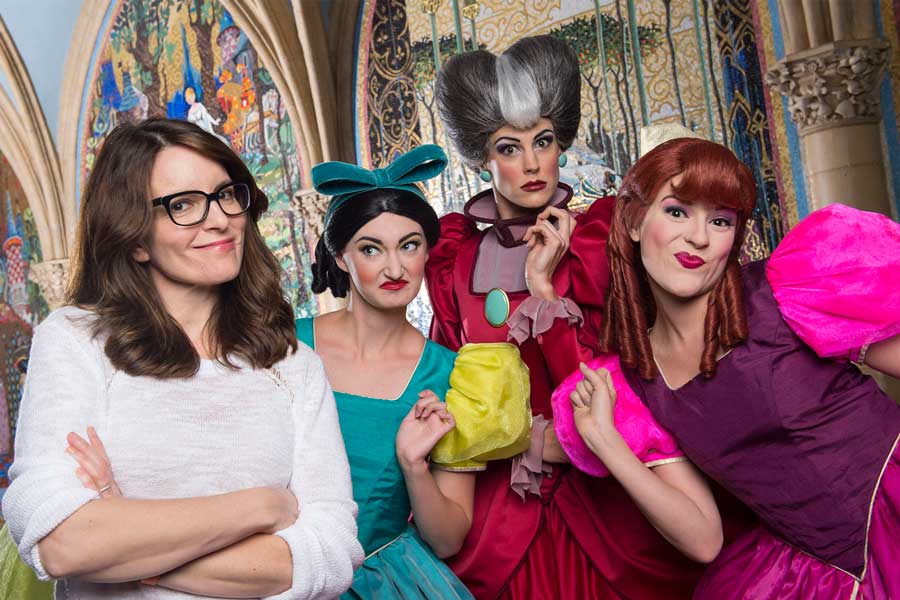 Saturday Night Live alum Tina Fey has a co-star role in Muppets Most Wanted. it makes perfect sense that she would visit Disney’s Hollywood Studios and meet with one of her co-stars – Sweetums. Look ma its synergy!

New Poster for Muppets Most Wanted

With less than six months to go until Muppets Most Wanted ‘takes the world by farce’, Disney has released this new poster for the film. Oh look, it’s Kermit’s evil double, Constantine!

Had you happened to be wandering the Magic Kingdom on Monday or watching a charity event at Club Rix at Coronado Springs, you might have had a celebrity moment with Tina Fey or John Stamos (a big Disney fan and collector). If not, you can… Read More »John Stamos & Tina Fey Invade the Magic Kingdom