The October release The Little Mermaid in a remastered Diamond Edition Blu-Ray DVD has run into an unfortunate bit of trouble. Fans have reported the modern Disney animated feature has numerous changes and editing errors that modified it from the original. There are a couple… Read More »Disney Replacing Little Mermaid Blu-Ray DVD due to Editing Error 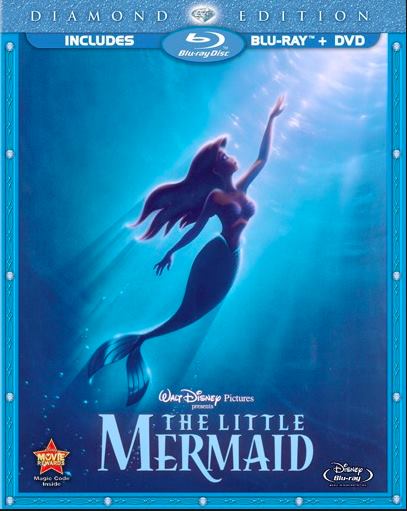 You voted and the winner is…The Little Mermaid! This means that on January 18th at 9pm Eastern, 6pm Pacific, everyone joining in will simultaneously start watching The Little Mermaid (Tablets, Streaming, or Blu-Ray players…whatever you want to use to watch the film). Have something funny… Read More »Our First Live Tweet will be…

Behind the Scenes Video of New Fantasyland Construction – Part 2

We head back to the beginning of construction for the New Fantasyland expansion at the Magic Kingdom with these next two videos. The Little Mermaid and Enchanted Tales with Belle are the only two ‘attractions’ to open in Fairytale Forest section of the expansion. Here’s… Read More »Behind the Scenes Video of New Fantasyland Construction – Part 2

Yesterday the Magic Kingdom… …major sections of the New Fantastyland expansion opened for a dress rehearsal. Technically, they could close it again at any time before the official opening in December, however the history is once a section opens they don’t close it again except… Read More »New Fantasyland Dress Rehearsal Photos 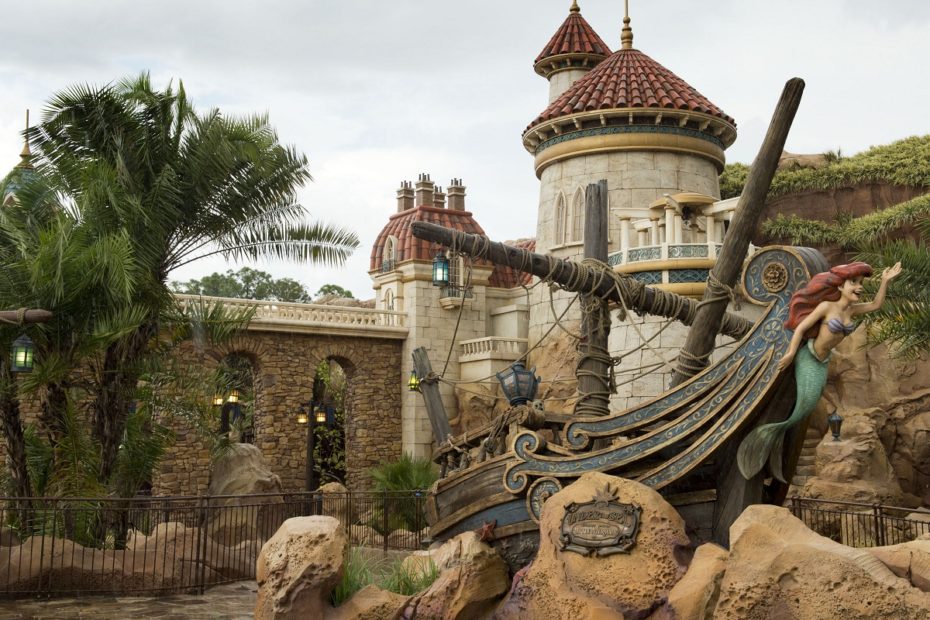 Inside The Little Mermaid Wing at Art of Animation Resort

News of the Odd: Original Little Mermaid Statue Gets a Man

She has been beheaded twice, lost an arm, and been daubed with paint at least seven times. The iconic statue of the Little Mermaid from Hans Christian Andersen’s fairy tale is now getting a male counterpart: “Han” – a polished stainless steel sculpture featuring a… Read More »News of the Odd: Original Little Mermaid Statue Gets a Man