Howard Ashman became a part of the Disney family with his creative partner Alan Menken after the success of their musical “Little Shop of Horrors.” Together they created some of the greatest hits of the Disney Animation Renaissance: “The Little Mermaid,” “Beauty and the Beast,” and “Aladdin.” Sadly, Ashman left us way too soon, but his influence looms large, even today.

Ashman’s life and career are the subject of a new documentary titled simply “Howard.” Here’s the first trailer:

It’s clear “Howard” will be essential viewing for fans of the Disney Animation renaissance. Another great documentary from Oscar nominated film maker Don Hahn. The film will serve as something of a follow up to his benchmark 2009 documentary Waking Sleeping Beauty, which he also directed. 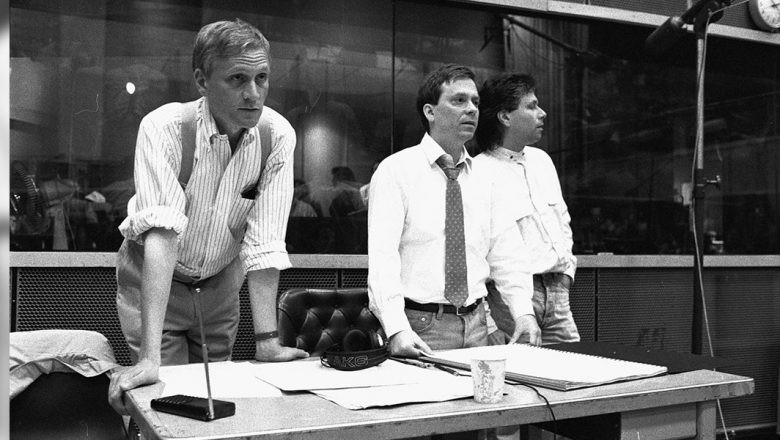 Here’s a clip from Waking Sleeping Beauty that features Ashman working with Jodi Benson to bring Ariel to life.

Hahn recent served as executive producer on the live-action versions of Maleficent and Beauty and the Beast for Disney. He also served as producer for the documentary ‘Tyrus’ on legendary artist Tyrus Wong.

“Howard” is expected to start screening next year with availability on DVD there after.