New Cast Portraits for The Little Mermaid LIVE! on ABC 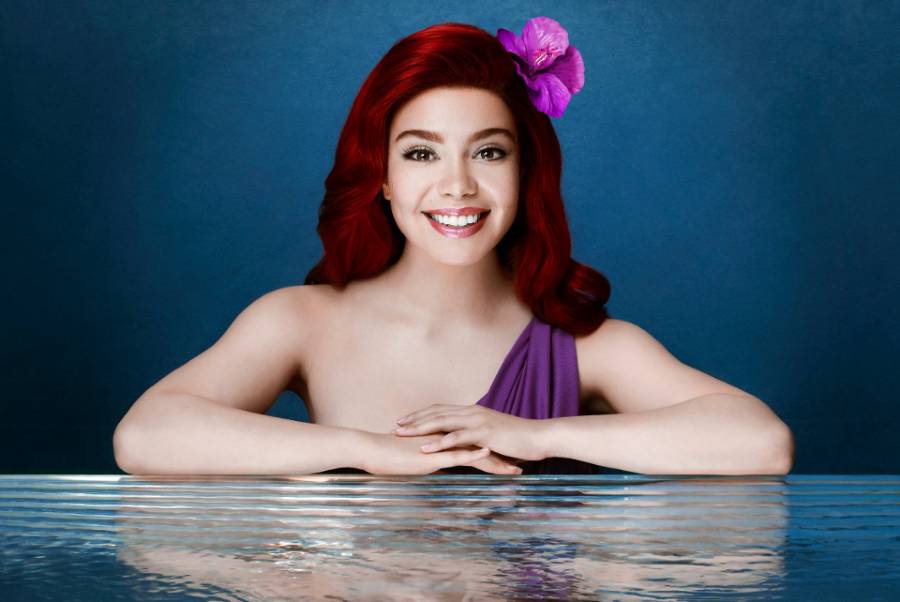 The cast of The Wonderful World of Disney Presents The Little Mermaid LIVE! on ABC was recently in the studio recording some songs for the soundtrack (and for backup tracks in case things go horribly wrong during the live performance). Disney has also released some new character portraits with the actors in full makeup and costumes.

I love the way they did these portraits with the reflecting water: 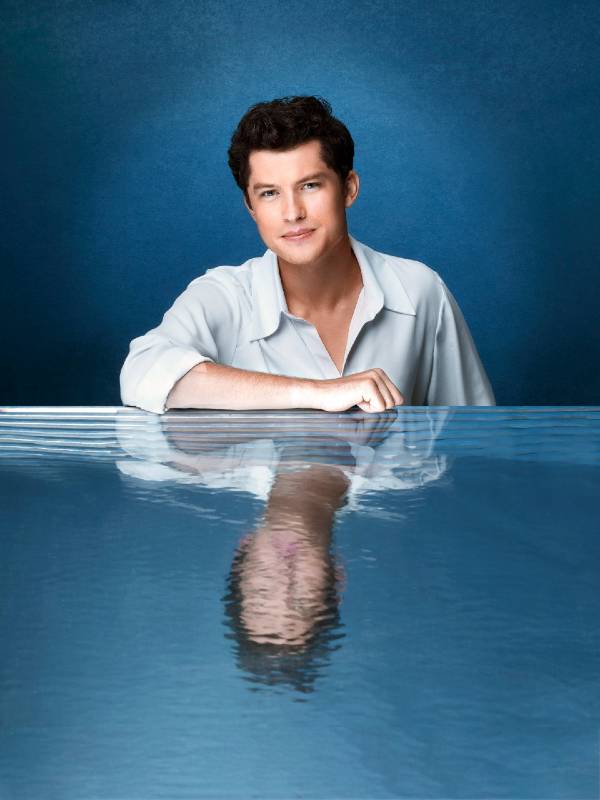 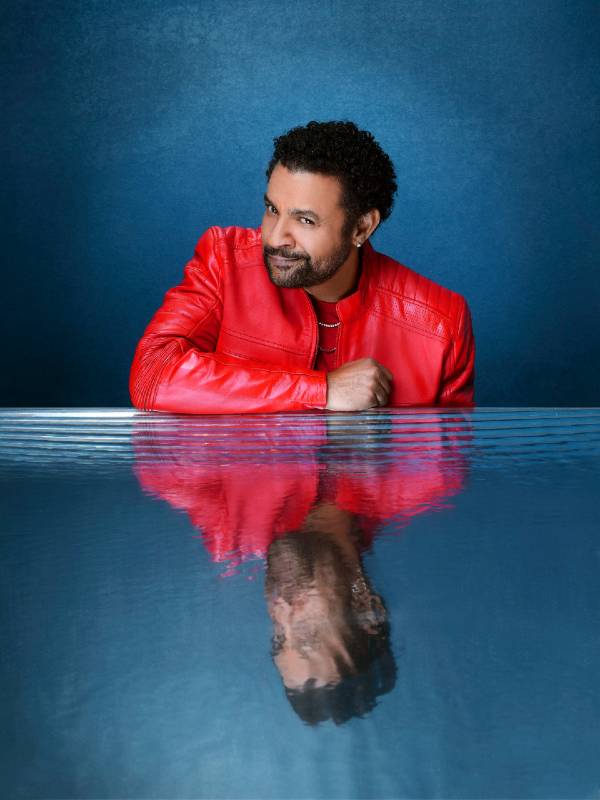 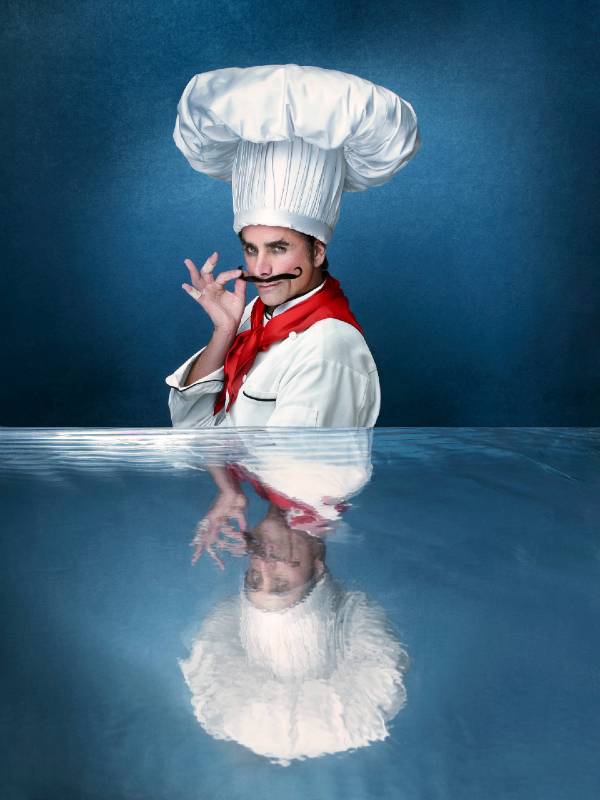 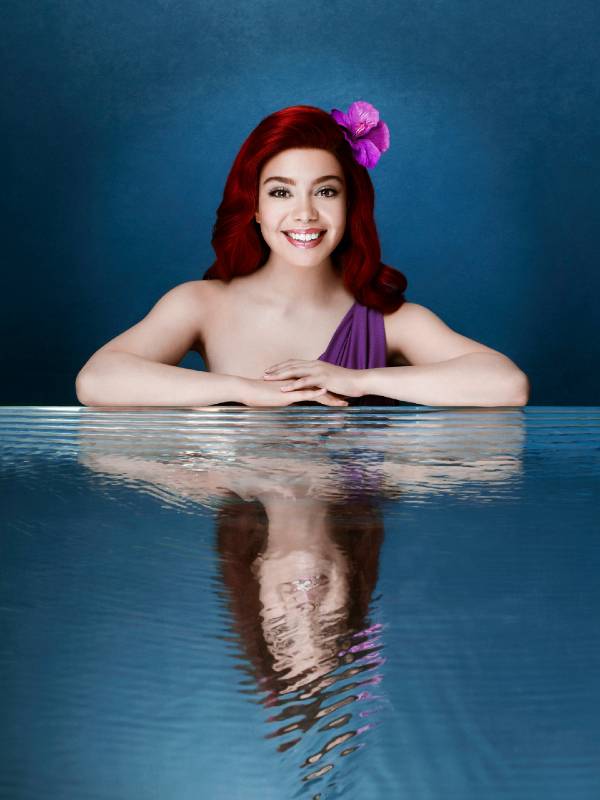 Behind the scenes at the recording studio in September that were released this week: 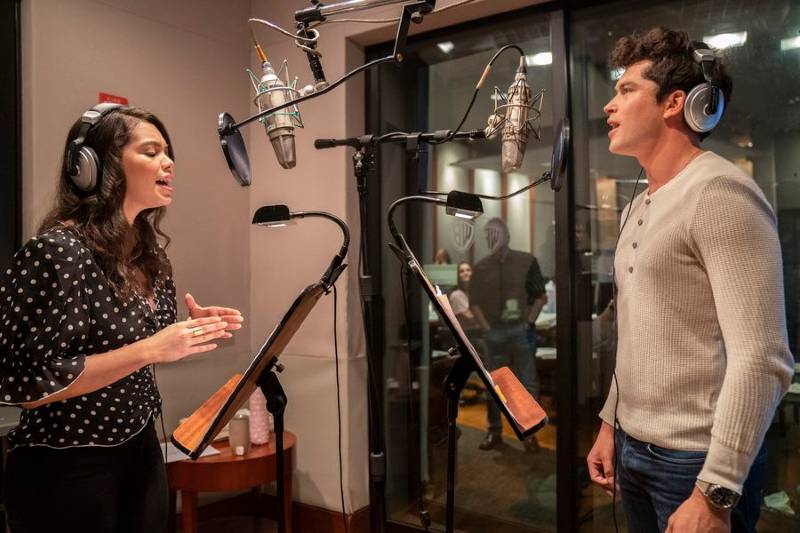 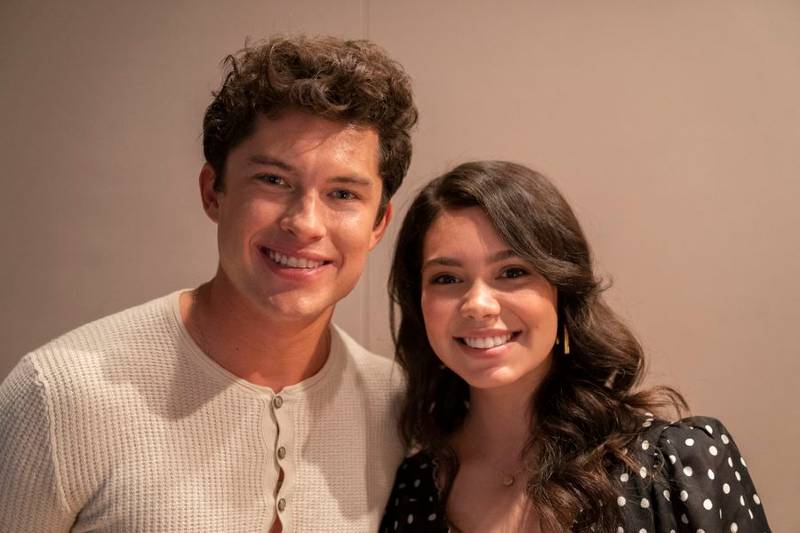 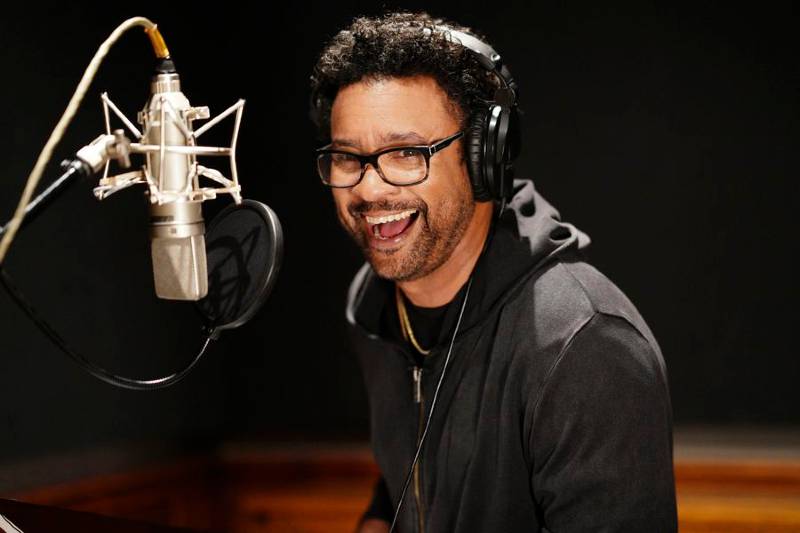 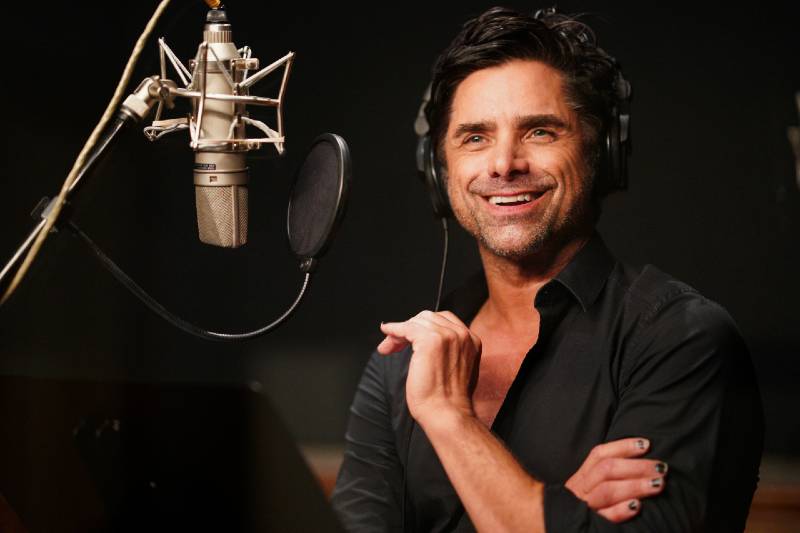 This live production will honor the 30th anniversary of one of the most beloved Disney films of all time. The one-night only live musical event showcasing “The Little Mermaid” stars Auli’i Cravalho, Graham Phillips, Shaggy, Queen Latifah, and John Stamos. Richard Kraft is executive producer, Hamish Hamilton directs and Alan Menken, the film’s original composer has returned for musical direction.

The special tribute to the original animated classic and its timeless music will take viewers on a magical adventure under the sea as live musical performances by the star-studded cast will be interwoven into the broadcast of the original feature film, airing Tuesday, Nov. 5 (8:00-10:00 p.m. EST), live on ABC.

Previously: More behind the scenes footage and full cast announced for the hybrid-live version of Disney’s The Little Mermaid on ABC.