When Marvel Studios asked Sony if they could incorporate their Spider-man character into the Marvel Cinematic Universe hopes were high even though it was the third reboot of the classic high school super-hero character in recent years. Could the two studios actually pull off a… Read More »Marvel’s Spider-Man: Homecoming swings into giant opening weekend

Has Spider-Man already been in the Marvel Cinematic Universe? 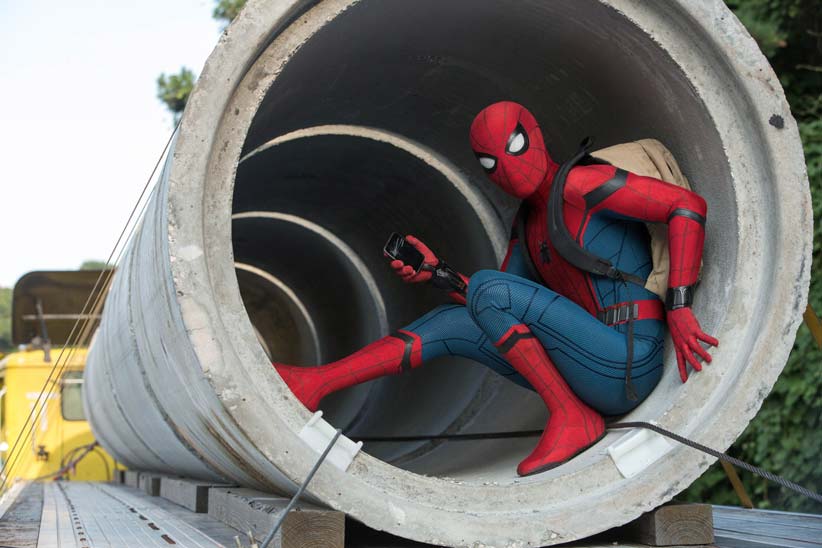 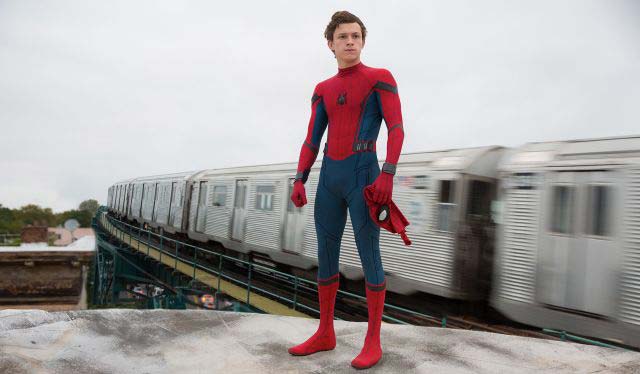 Marvel opens up about Spider-Man: Homecoming

With Guardians of the Galaxy Vol. 2 just a few weeks away and an awesome Thor: Ragnarok trailer that just dropped, it’s an exciting time to be a Marvel fan. In between those two movies, Spider-Man: Homecoming will be released and an interesting turn of… Read More »Marvel opens up about Spider-Man: Homecoming 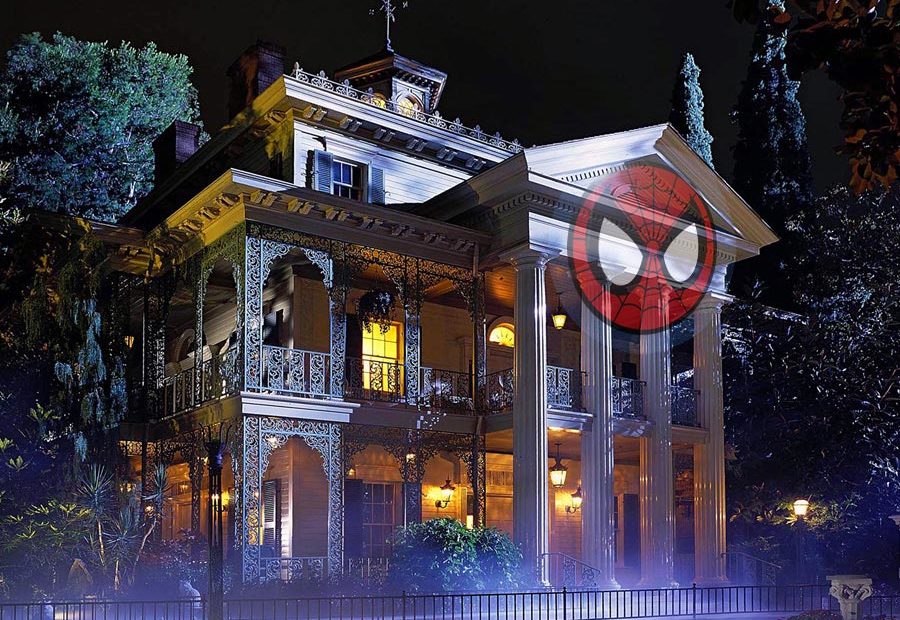 They’re really going to do it. The need for more Marvel presence in the Disneyland Resort is glaring and was one of the things new Disney Parks President Bob Chapek put a high priority on fixing. The rumor was hard to believe, but in the… Read More »Spider-Man overlay coming to Haunted Mansion

Is your spidey-sense tingling? That’s because the trailer for Spider-Man: Homecoming debuted last night on Jimmy Kimmel Live. It features Tom Holland in the roll of Peter Parker whose character was introduced in Marvel’s Captain America: Civil War. With the new closer partnership between Marvel… Read More »First Trailer for Marvel’s Spider-Man: Homecoming

You can do magic You can have anything that you desire Magic, and you know You’re the one who can put out the fire. – America (the band) There has been no shortage of superhero films over the past few years (decades?). In addition, movies… Read More »Marvel’s “Doctor Strange” Prescribes Super, Magic Fun

Yesterday’s Marvel panel at San Diego Comc-Con was so big and content filled that I felt it needed its own post. So here we go. Kevin Feige opened up the panel by saying they wouldn’t have come here if they didn’t have a lot to… Read More »San Diego Comic-Con Day 3 – All the Marvel News