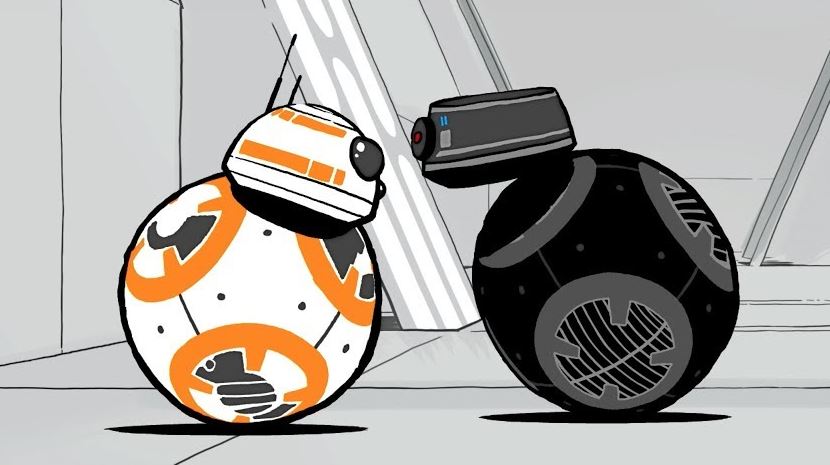 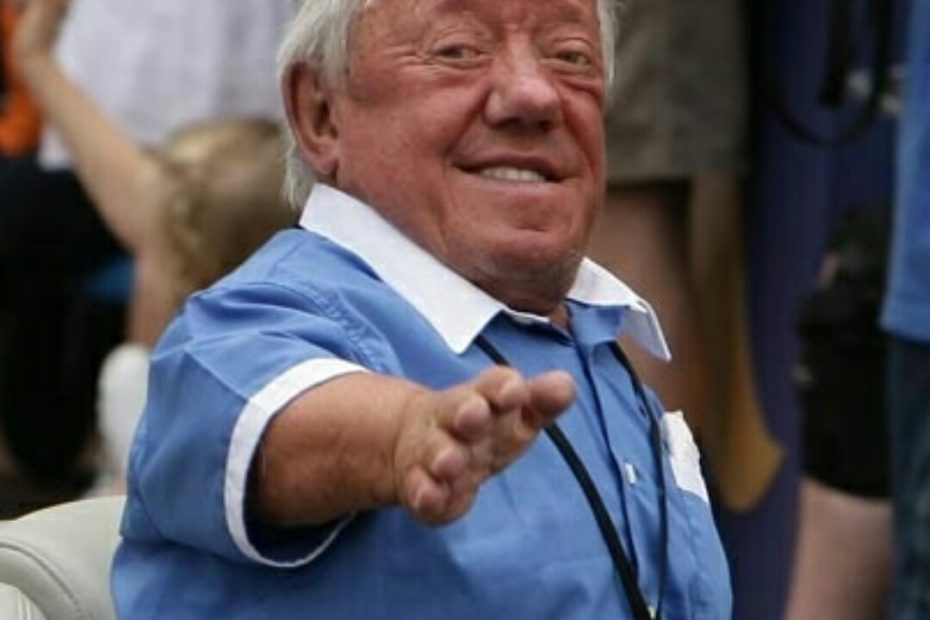 Actor Kenny Baker, best known for his portrayal of R2-D2 in the Star Wars saga movies, had died at the age of 83. Baker was a fixture at fan events, including Star Wars Weekends events at Disney’s Hollywood Studios. Baker’s other roles include Time Bandit,… Read More »Kenny Baker, R2-D2 actor, dead at 83 You may have noticed the national shift toward STEM (science, technology, engineering, and mathematics) and STEAM (STEM with a twist of art) curriculum in your local schools and clubs, and that’s a good thing. After all, the children are the future, and the better their… Read More »Disney and Code.org Awaken the Force with an Hour of Code 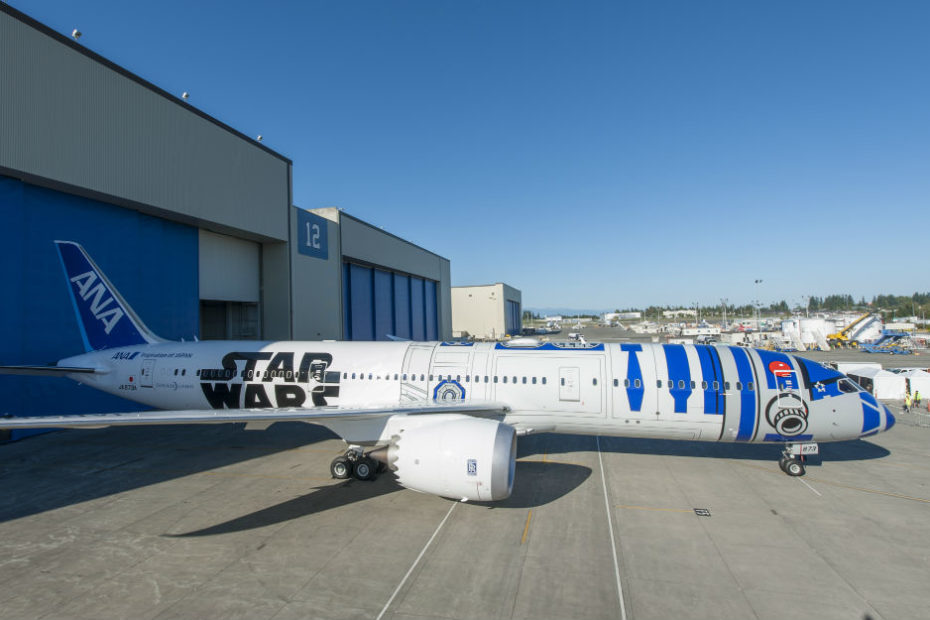 All Nippon Airlines (ANA), Japan’s largest airline, unveiled the first of its three Star Wars-themed planes this month as part of its new partnership with LucasFilm, owned by Disney. But did you ever wonder what it takes to transform a large Boeing Dreamliner 787-9 into… Read More »Boeing Paints Star Wars R2-D2 Plane for All Nippon Airlines 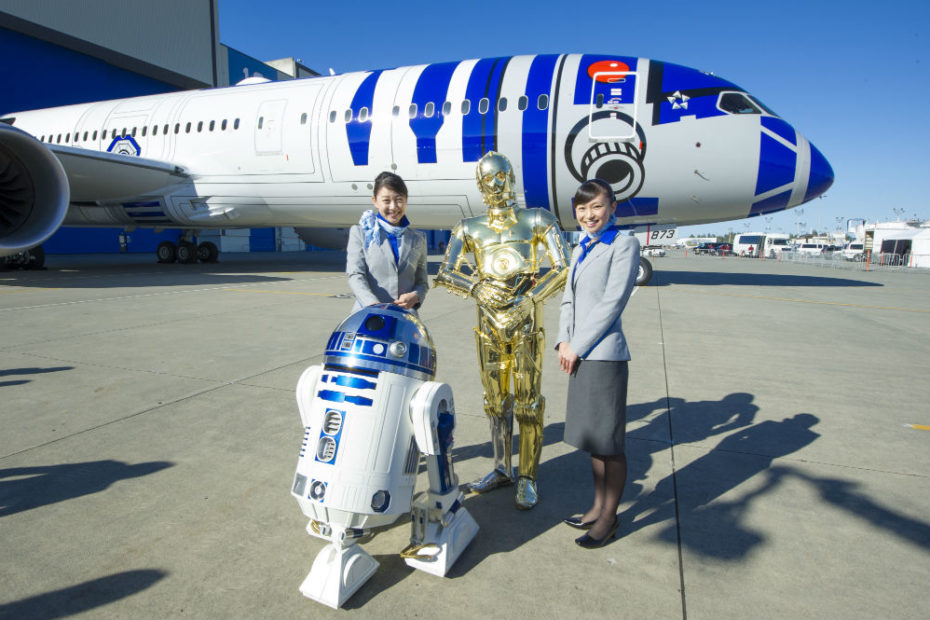 Earlier this month, we announced that All Nippon Airways (also known as ANA) was partnering with LucasFilm on a trio of Star Wars-themed airplanes. On September 12, the first of the three, an R2-D2 embellished Dreamliner plane was officially rolled off the Boeing factory line,… Read More »All Nippon Airways Rolls Out R2-D2 Dreamliner Airplane to the Public