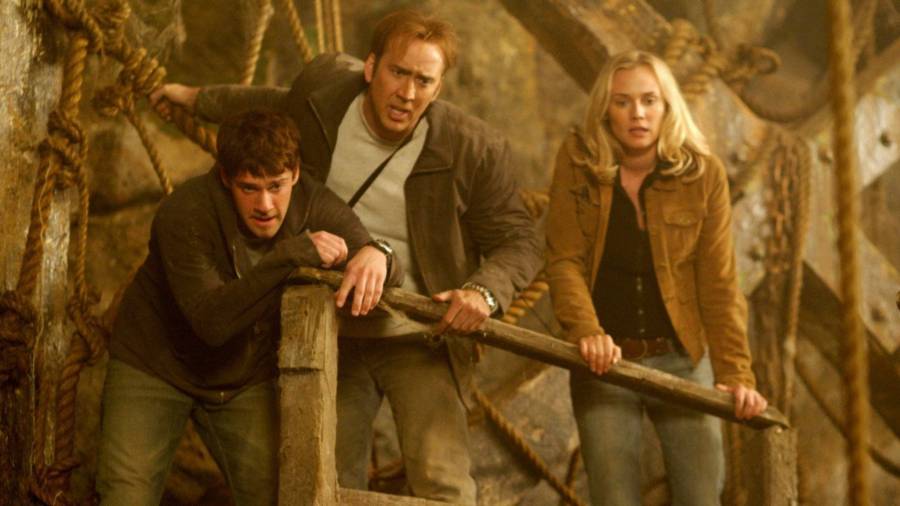 The National Treasure movies starring Nicolas Cage as treasure-seeking historian Ben Gates and Diane Kruger as archivist Abigail, has a large fandom that’s been clamoring for a third move in the series since 2007 when the second film was released. The movie producer behind the… Read More »Disney’s National Treasure could return in third movie and a Disney+ series 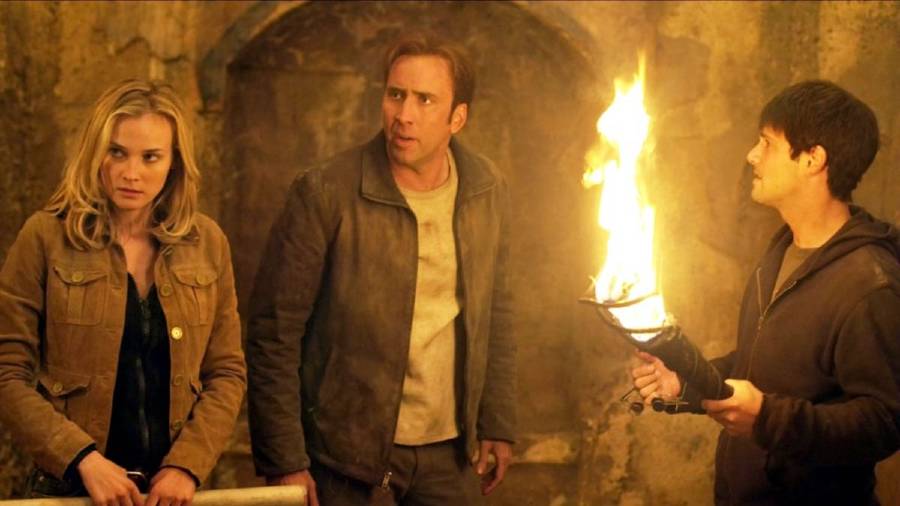 National Treasure 3 reportedly back on track at Disney

Everything old is new again in Hollywood. Disney and producer Jerry Bruckheimer are reportedly working on a third National Treasure movie. Chris Bremner has been brought on as a screenwriter to queue up the hunt for more box office treasure. Bremner recently helped relaunch the… Read More »National Treasure 3 reportedly back on track at Disney

Will Cage be Disney’s greatest Wizard

If you’re at all like me Nicolas Cage performances strike you as either hot or cold. There is rarely anything inbetween. Cage apparently lives his life the same way going on huge spending sprees (buy any castle’s lately?) and then has to sell other items… Read More »Will Cage be Disney’s greatest Wizard

I did not see National Treasure 2: Book of Secrets in the theaters. So this DVD was my first exposure to the film. Never the less I had quite a bit of Deja-Vu as I watched the movie. Large sections of the first half of this film play just like the first film.

I have to wonder if that is by design. Since the first film was so popular, why deviate too much from the formula. So even with, perhaps because of, this formula, the second film was as enjoyable as the first. The second half of Book of Secrets, where they deviated the most from the first film, managed a few surprises and some some great moments.

There are plenty of reasons to add this DVD to your collection. The collection of actors assembled were all wonderful. The story of the “Gates” family as they travel through history continues to be interesting. Interesting enough that I’d be happy to see one more film documenting their next adventure.

As for the DVD itself, the special features are treasures themselves. I enjoyed the audio commentary, even though I would have liked to have a voice from the technical side of the production in the booth. Deleted Scenes and Bloopers were fun to watch and the featurettes provided insight in the making of.

The full press release and DVD details are below the cut
Read More »National Treasure 2: Book of Secrets DVD Review