The general consensus around Monsters University was that it was a solid effort from Pixar, which still places it above the vast majority of animated features. I certainly enjoyed it in the theater, and again when watching the DVD at home for this review. Yes,… Read More »Monsters University Now Available on DVD 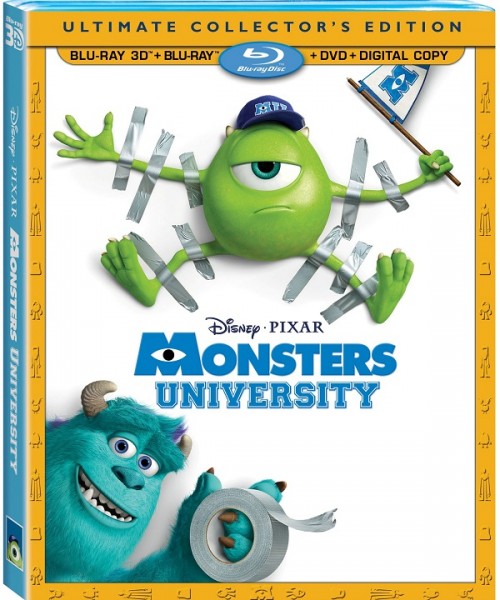 The Monsters University will be officially released on October 29th, 2013, but you can pre-order it today via Amazon. Your purchase through that link supports The Disney Blog and is very appreciated.

Full details on the DVD below the jump:

Monsters University – Behind The Scenes Videos 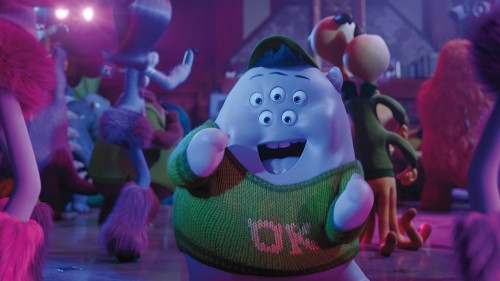 Monsters University has been in theaters for a few weeks now. Have you seen it? Disney hopes so, but just in case, Pixar has released three of the sort of videos you typically see as part of the DVD Special Features to show you a bit of the behind the scenes magic that made the movie possible 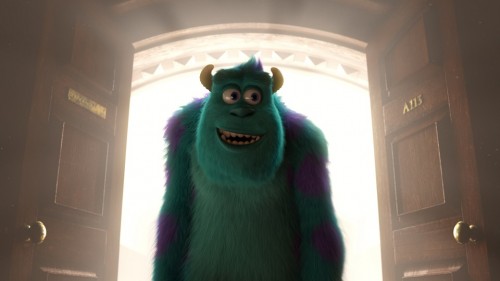 I hope someone in Burbank is sending a big box of chocolates to Emeryville this week. Monsters University debuted number one at the box office with a take of $82 million domestic and $136.5 worldwide. That’s well above average for Pixar film openings, placing it… Read More »Monsters University Schools Competition at Box Office

It’s not even released yet and Disney Infinity is already expanding the movie roster to include two of this summers big films, Monsters University and The Lone Ranger. Similar to Activision’s Skylanders game, Disney Infinity will contain stand alone games based off each new movie… Read More »Disney Infinity Adds News Worlds