Darth Vader, you’ve just joined the Disney family, what are you going to do next?

A little less than two years ago when Disneyland was promoting the new Star Tours attraction, they came out with this very funny video of Darth Vader on vacation at Disneyland. With the big news that dropped on Tuesday, that video has been updated and… Read More »Darth Vader, you’ve just joined the Disney family, what are you going to do next?

An interesting side effect of The Walt Disney Company’s $4.05 billion buyout of George Lucas’ Lucasfilm empire, announced on Tuesday, is that the deal brings Disney closer to Rovio Entertainment, creators of the massively popular Angry Birds franchise. In one of its last moves as an independent company,… Read More »With Lucasfilm Acquisition, Disney Moves Closer to Angry Birds Creators [Update] 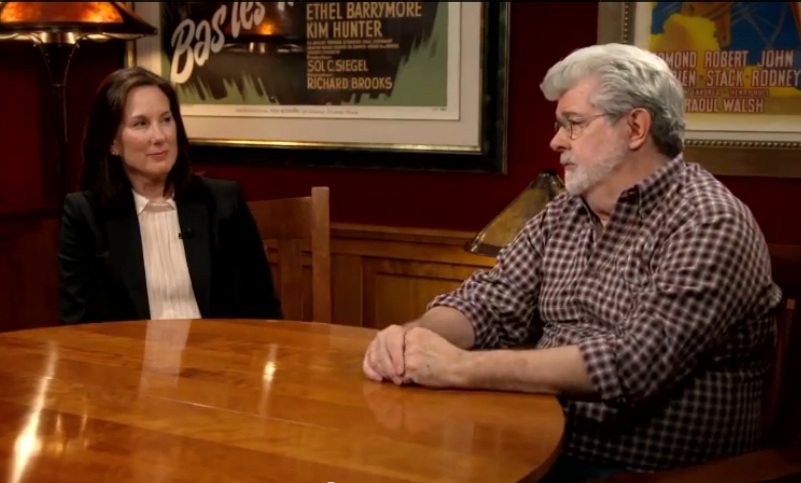 In a major announcement today, the Walt Disney Company announced it would acquire Lucasfilm. The rumors of this acquisition had been percolating to the surface over the last few days. More details soon, but here’s the press release to get starred. As if that big… Read More »Disney to Acquire Lucasfilm

The Walt Disney Company has agreed to acquire George Lucas’ Lucasfilm Ltd, including the rights to the popular Star Wars franchise. There is also talk of a 2015 release for Star Wars: Episode 7. As readers of this blog already know, there have been rumors… Read More »Disney to Buy LucasFilm, Make Star Wars 7 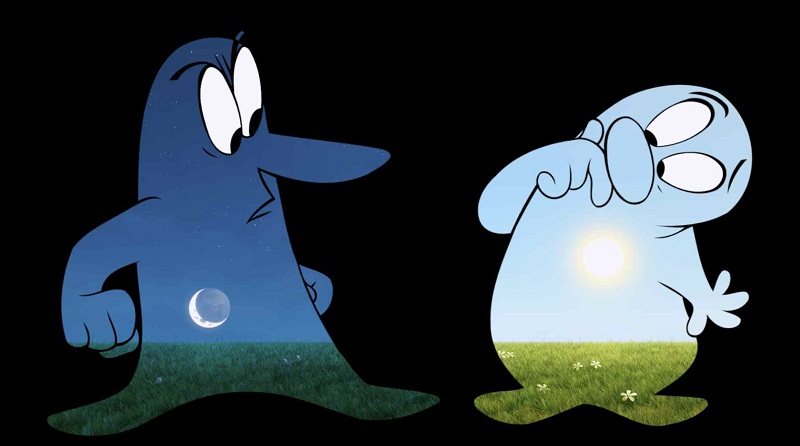 One of the most watched DVDs in our home is the volume of Pixar animated shorts. It chronicles the artistic and technological journey of the company from The Adventures of Andre and Wally B in 1984 (when they were still a part of Lucasfilm) and… Read More »Pixar Shorts Volume 2 Now Available for Pre-Order