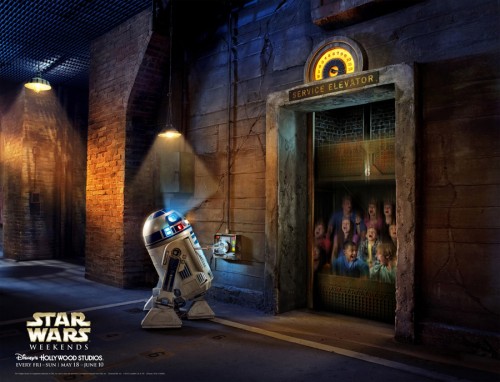 2015 is shaping up to be a big year for Star Wars fans. It really gets going with Star Wars Weekends at Disney’s Hollywood Studios and ends with a December release of Star Wars: The Force Awakens. Dates for the 2015 event were just released.

Star Wars Weekends will be held every weekend (Friday, Saturday and Sunday) from May 15-June 14, 2015.

Now that the dates are out, you can plan your trip. Of course, it’s still a bit of a lottery as to which weekend will have which celebrity guests. There’s bound to be a great lineup of guests from Star Wars Rebels, a couple of the regular guests from the two trilogies, and maybe someone new. Who knows? 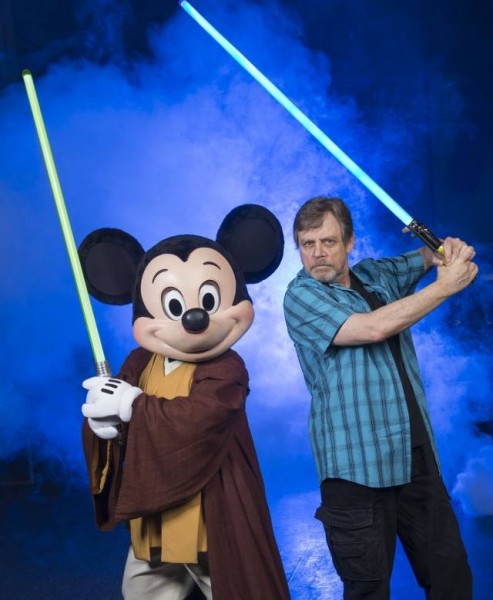 Star Wars Celebration will be held in Anaheim, CA in April, so by the time Star Wars Weekends role around there will be a growing fever for all things Episode VII (aka Star Wars: The Force Awakens). Hopefully we’ll get the chance to meet some of the stars of the newest movie in the saga. Is there anyone in particular you’d like to have as a Star Wars Celebrity?

Star Wars Weekends is the one time of year that Disney theme park geeks and Star Wars geeks get together and have a party. It’s going to be out of the world this year for sure!