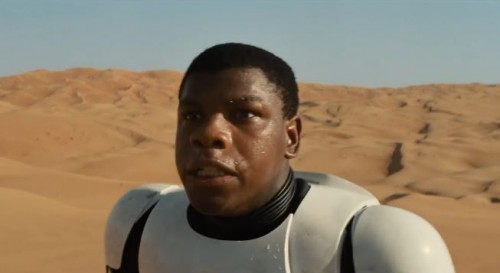 Star Wars fans rejoice! Character names for The Force Awakens have been revealed! While these reveals are kept mainly to those characters in the recent trailer, it is still very exciting.

Probably the coolest thing about this reveal is how they did it. Using Topp’s trading cards. It seems that J.J. Abrams and crew are doubling down on nostalgia. In an exclusive reveal to Entertainment Weekly, every character gets a name. Yes even the ball droid. 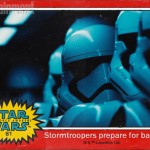 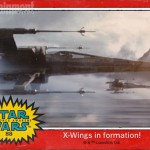 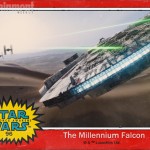 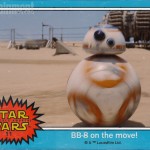 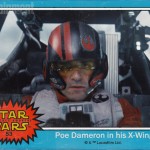 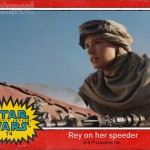 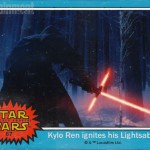 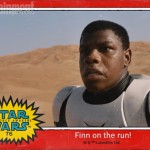 What can be gleamed from these reveals is limited. However, some names do clash with earlier rumors. Particularly our main heroine, Rey. Rumors stated her name to be Kira. Is this a sign that these rumors are wrong? I’m probably looking to far into it but something to keep in mind.

The other useful tidbit is for Finn, the Stormtrooper. His tagline being “On the run!” could mean a couple things. Is he running from the Empire? Why? Is he a deserter? Maybe an uncovered spy? Or is he simply a crash landed Stormtrooper shocked by his recent crash landing? Only time will tell.

What other characters will be revealed? Whoever they are, I hope they actually become trading cards.